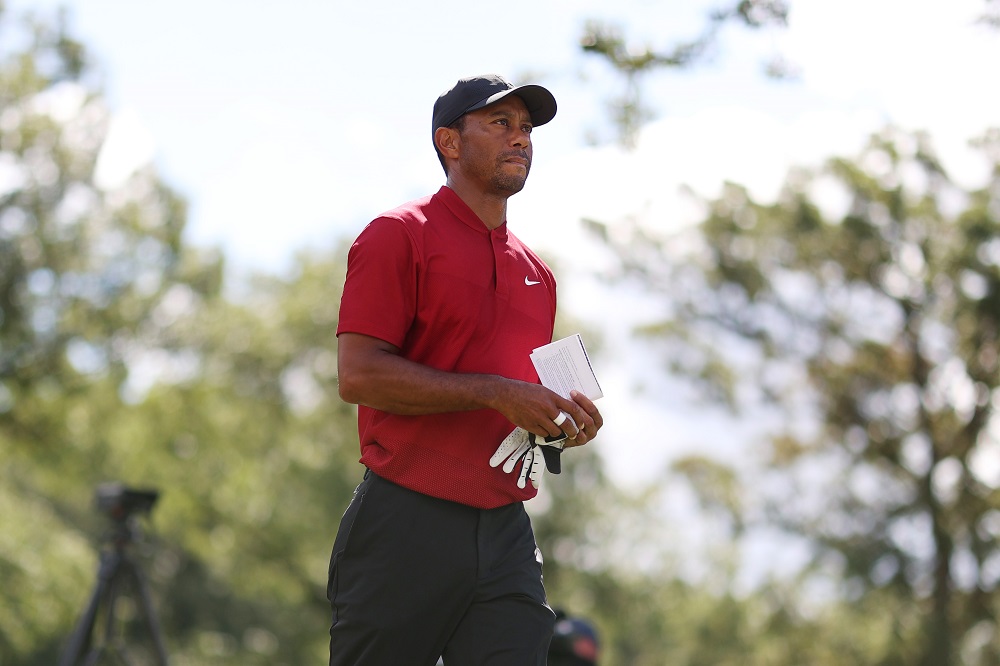 Tiger Woods walks the seventh hole during the final round of the BMW Championship golf tournament at Olympia Fields Country Club in Illinois August 30, 2020. — Reuters pic

LOS ANGELES, Dec 1 — Tiger Woods has no intention of resuming a full-time playing schedule but when he does return to competition he made clear on Tuesday that it will be on the PGA Tour and not with any potential breakaway circuit.

Woods was asked about a new Saudi-backed breakaway competition being headed by former world number one Greg Norman that would feature 10 events worldwide sanctioned by the Asian Tour and guarantee top players huge paydays.

“I’ve decided for myself that I’m supporting the PGA Tour, that’s where my legacy is,” Woods told reporters at Albany Golf Club in the Bahamas where he is host of this week’s Hero World Challenge.

“I’ve been fortunate enough to have won 82 events on this tour and 15 major championships and been a part of the World Golf Championships, the start of them and the end of them. So I have an allegiance to the PGA Tour.”

No players have formally announced plans to join a breakaway tour, either Norman’s or the Premier Golf League, and some big names have already poured cold water on the idea of leaving the PGA Tour.

Woods also referred to the time when many players, including golfing greats Arnold Palmer and Jack Nicklaus, grew tired of an uneven distribution of profits and eventually broke off into what became the PGA Tour.

“And I understand that some of the comparisons is very similar to when Arnold and Jack broke off from the PGA of America to start the Tour. I don’t see it that way,” said Woods.

“I think the Tour has done a fantastic job, (PGA Tour Commissioner) Jay (Monahan) has done an unbelievable job during a very difficult time during the pandemic when there was ample opportunities for players to leave, but we were the first sporting tour to start.”

For Woods, the PGA Tour is the place to be.

“I think the Tour is in great hands, they’re doing fantastic, and prize money’s going up,” said Woods. “It’s just not guaranteed money like most sports are. It’s just like tennis, you have to go out there and earn it.” — Reuters