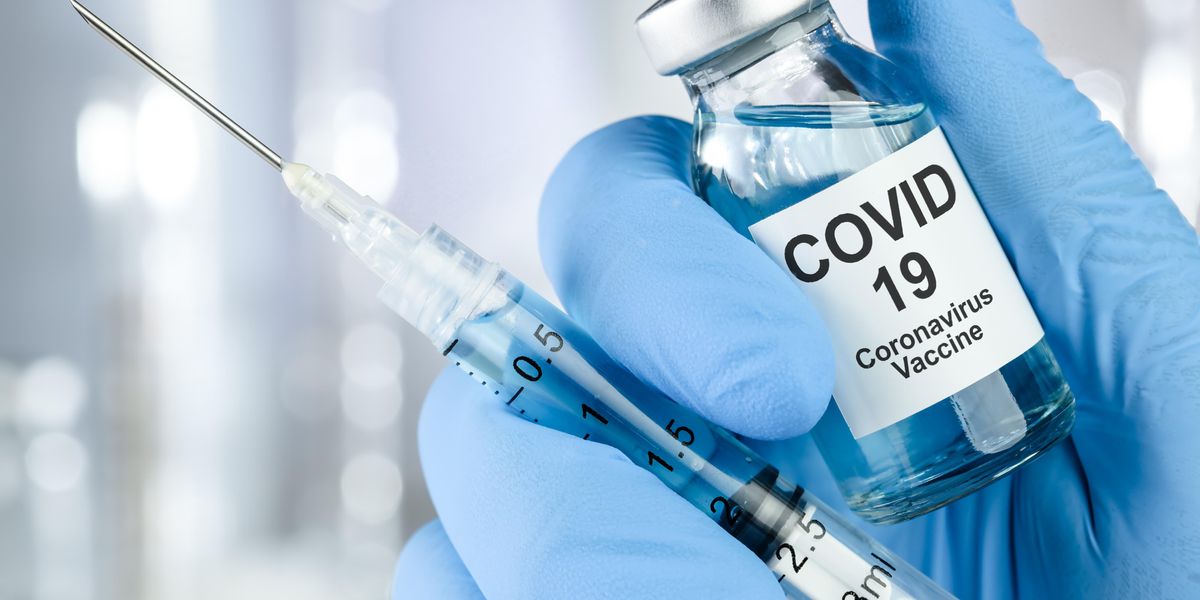 WEDNESDAY, Nov. 23, 2022 (HealthDay News) — Whether it is the bivalent vaccine from Pfizer or from Moderna, the latest COVID-19 booster shots offer more protection against symptomatic infection, public health officials reiterated at a White House briefing on Tuesday. However, since the vaccines debuted in September, only 13 percent of American adults have gotten the updated boosters, which target both the original COVID-19 strain and the BA.5 version of the omicron variant.

The White House says it is planning a six-week campaign to encourage boosters, especially for seniors, the Associated Press reported. The government authorized the boosters before they knew that they would be effective — but now the data are in, showing that they do work well at preventing severe illness, officials said.

Researchers at the U.S. Centers for Disease Control and Prevention analyzed about 360,000 COVID-19 tests that were administered at pharmacies nationwide for people with symptoms between September and November, comparing the results of those who had gotten the new shots against those who had not.

The researchers found that getting the booster added between 30 and 56 percent more protection against getting COVID-19. Test results varied based on how many times a person had previously been vaccinated, how long ago, and their age. People who had never had a prior booster got the biggest boost from the new bivalent shot, the AP reported. But even those people who had received a prior booster earlier in the summer still had 30 to 40 percent more protection with the bivalent vaccine versus those who did not get the new shot.

Even as newer mutated strains dominate, the original vaccine still offers some protection against getting severe disease and death, although the BA.5 surge has diminished that effect. That is why boosters targeted to newer variants are important, the health officials said.

Of course, the severe acute respiratory syndrome coronavirus 2 virus that causes COVID-19 continues to mutate, and newer subtypes related to BA.5 are now dominant in the population. However, both Pfizer and Moderna have cited preliminary antibody evidence suggesting the new shots may offer at least some protection against any new omicron subtypes that have started spreading since the release of the vaccines.