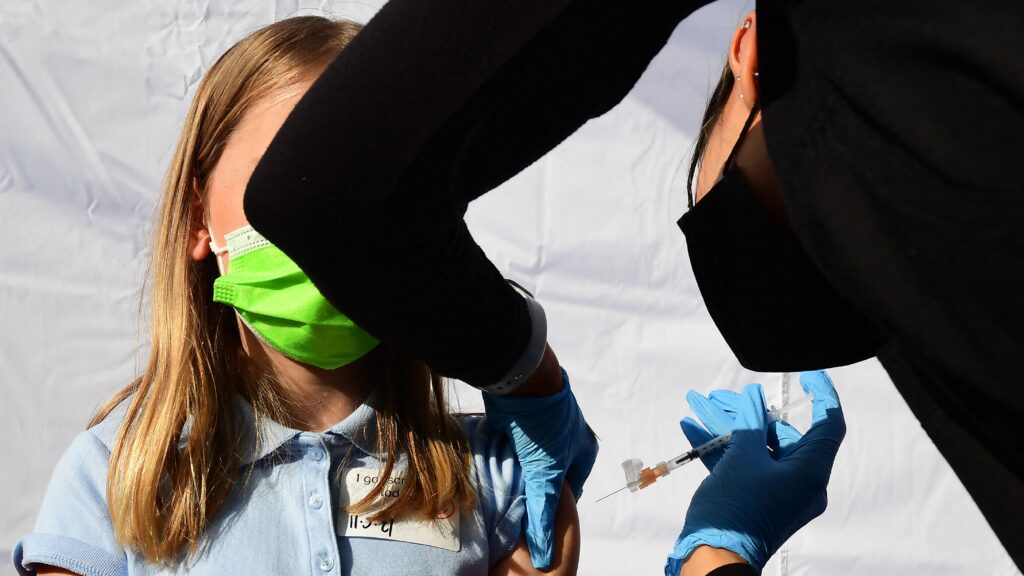 The protection offered by the updated Covid-19 booster appears to be holding up against the newest Omicron subvariants that are sweeping across the country, scientists from the Centers for Disease Prevention and Control reported Wednesday.

A new study published in one of the agency’s online journals reported that the bivalent vaccine’s effectiveness against the XBB and XBB.1.5 strains is similar to what was seen when the BA.5 strain of the virus was circulating. The bivalent vaccine, which was introduced in September, targets the original strain of the SARS-CoV-2 virus as well as the BA.4/5 strains.

Early studies measuring neutralizing antibody responses to the new XBB subvariants raised concerns that the mutations contained in the new strains would further erode the protection generated by the vaccine. But that does not appear to be playing out in the real world, the CDC scientists suggested in a media briefing.

“So bottom line … is we did not see reduced vaccine protection against symptomatic illness for XBB and XBB.1.5, compared with those other recent BA.5 variants,” said Brendan Jackson, who currently heads CDC’s Covid response.

The estimates were calculated by comparing infections in people who had received a bivalent booster between two and three months earlier against people who had not received the updated booster.

The authors noted several possible limitations of the study, including the fact that the number of previous vaccinations and infections among participants was based on self-reported data. If there had been more infections among the participants than reported — likely, given that Covid can cause very mild and even asymptomatic illness — that could have the effect of making the vaccine look less protective than it actually is. That’s because infection also confers some protection, albeit of limited duration, against infection.

“So, if anything, these estimates that we’re publishing are probably underestimates of how well that vaccine is protecting,” said Ruth Link-Gelles, lead author of the study.

Get your daily dose of health and medicine every weekday with STAT’s free newsletter Morning Rounds. Sign up here.