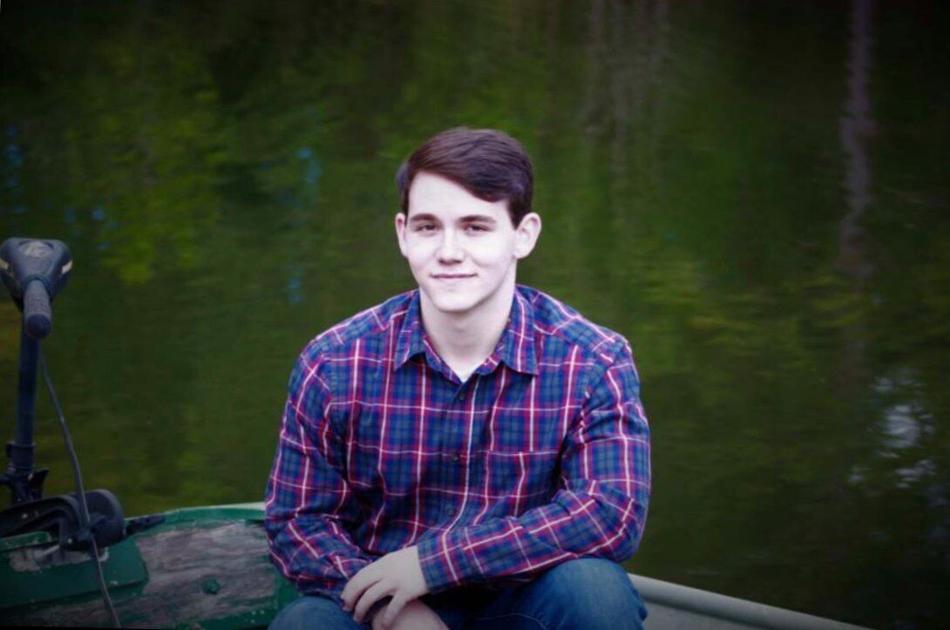 Shawn Kuhn, a senior majoring in exercise and sports science at the University of Georgia, passed away on Oct. 11 after battling COVID-19-based pneumonia for about six weeks.

Kuhn worked as a certified personal trainer at the UGA Ramsey Student Center and also worked at Chick-Fil-A on Atlanta Hwy, where he began as a server and quickly rose to a Team Leader. His aim was to become a certified physical therapist. Sharla Brook Kuhn, Shawn Kuhn’s older sister, said he was fully vaccinated.

“I was roommates with Shawn throughout my sophomore and junior year. We would work out together, throw the Frisbee or just talk about our lives. He was always there to listen when I needed a shoulder to lean on or someone to talk to for comfort,” said Cameron Russell, Kuhn’s close friend and a senior at UGA majoring in nutritional science. “Since hearing about Shawn’s passing, I have been feeling pretty sad about losing this amazing person in my life. Shawn lived such a great life and has made a great impact on my life as well as many of those around him.”

Kuhn—originally from Perry, GA— is remembered by his friends as a kind and passionate person.

“Shawn was one the most caring, helpful, and fun [people] I’ve known and met at UGA. Since that day in 2018, Shawn and me have kept being friends.” said Libby Buchanan, a UGA alum and Kuhn’s friend. “Anytime you were around Shawn you couldn’t help but smile and laugh. He never spoke bad about anyone and only encouraged you to be the best.”

Kuhn’s obituary described him as an avid Bulldog fan and passionate about serving others.

“This is a huge loss that shouldn’t have happened. Shawn was the best person I knew and met at college,” Buchanan said.

Kuhn’s family posted about Shawn while he was sick and when he passed away.

“Shawn was the brightest light in the room. He was wicked smart, funny, protective, generous, and caring. Most importantly of all he was so SO loving.” Sharla Brook Kuhn said. “He made sure everyone knew how much he loved them through both his words and his actions. He never left any room for doubt on that front. He meant the world to me. And I do mean the WORLD.”

Shawn Kuhn touched many hearts both in Perry and Athens.

“Empathetic, respected, and charismatic. These three words describe a friend who was always smiling, laughing and caring and I hope we remember him just as that. We miss you, Shawn,” said Pranav Kandikuppa, a former classmate of Shawn’s.

Shawn Kuhn’s funeral services will be held on Saturday, Oct. 16, at 11:00 a.m. at Cross Point Baptist Church in Perry.