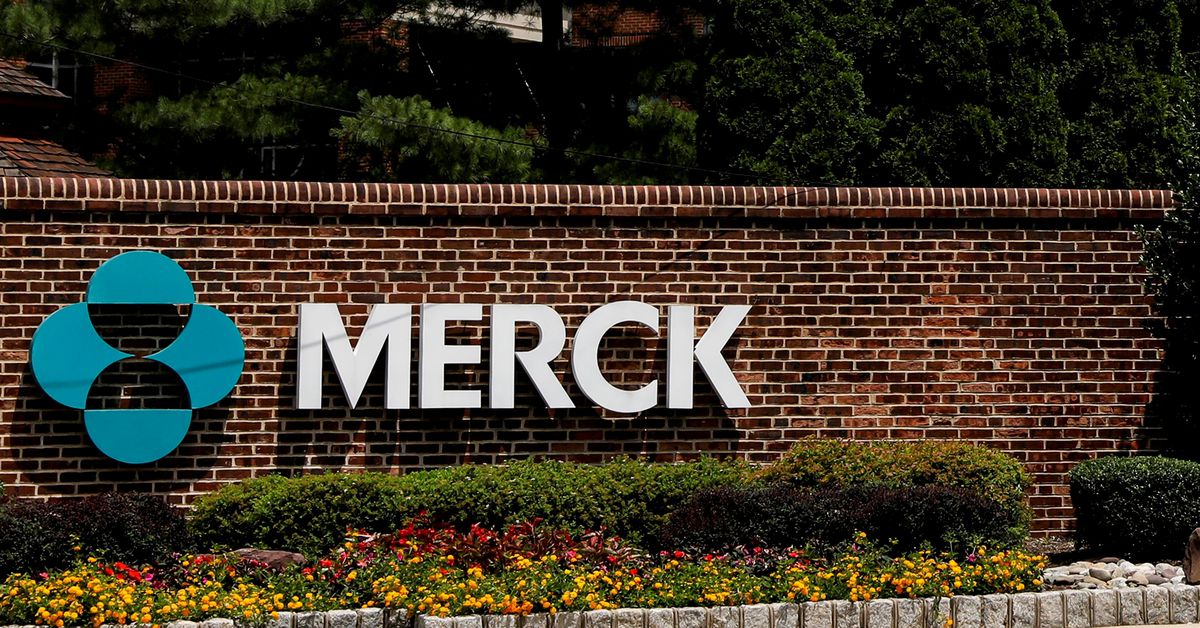 FILE PHOTO: The Merck logo is seen at a gate to the Merck & Co campus in Rahway, New Jersey, U.S., July 12, 2018. REUTERS/Brendan McDermid

Oct 14 (Reuters) – A panel of outside advisers to the U.S. health regulator will meet late next month to discuss whether to authorize Merck & Co’s (MRK.N) experimental COVID-19 antiviral drug, the agency said on Thursday.

The U.S. Food and Drug Administration’s (FDA) panel will meet on Nov. 30 to discuss safety and effectiveness of the drug, molnupiravir, for the treatment of mild-to-moderate COVID-19 in adults who have tested positive and are at high risk for progression to severe illness. (https://refini.tv/3p1PETq)

The FDA typically follows the advice of its experts but is not bound to do so.

Merck earlier this week said it filed for U.S. emergency use authorization for molnupiravir, which it is developing with partner Ridgeback Biotherapeutics. The drug would become the first oral antiviral medication for COVID-19, if cleared by the agency.

Merck’s treatment cut the rate of hospitalization and death by 50% in a trial of mild-to-moderately ill patients who had at least one risk factor for the disease, according to data released earlier this month.

The company has a contract with the U.S. government to supply 1.7 million courses at a price of $700 per course. The drugmaker also recently signed deals with Malaysia and Singapore for supply of the drug.