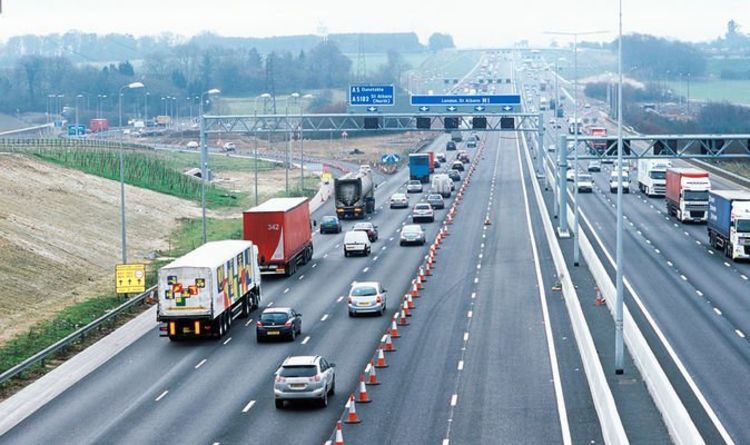 The cars were claimed to have crashed on the northbound carriageway approaching junction 15 on the M1, close to Northampton. According to Nationwide Highways, site visitors is tailing again for 12 miles practically to junction 14 with delays of all-around an hour.

The incident was first described at 11.27am.

Website traffic maps from Google demonstrate the crash occurred just ahead of Junction 15A on the M1.

At 12:17pm, National Highways stated there are delays about an hour lengthy on the M1.

Submitting on Twitter, they claimed: “M1 northbound among J15 – J15A lanes 1 and 2 (of 3) are currently shut thanks to a collision.

“There are delays of 60 minutes above the normal travel time on tactic to this incident.  Please just take treatment on method.”

They explained at nearly 2pm: “All lanes are now open up.

“However there are residual delays of 45 minutes over the typical journey time, which we anticipate to ease.”