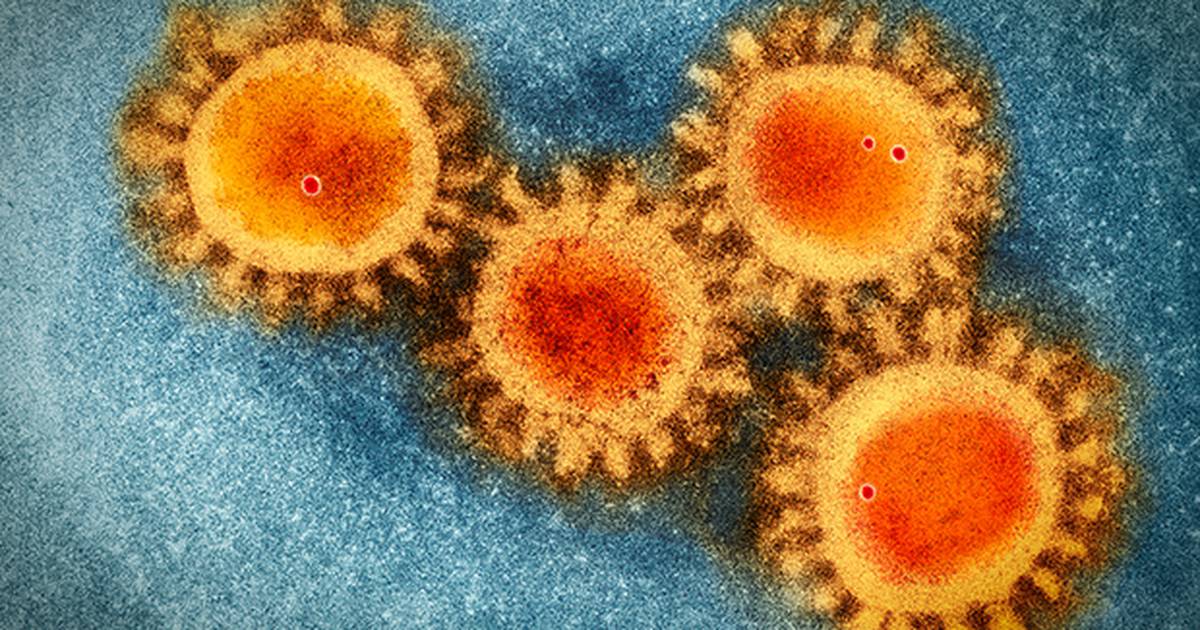 The emergence of a “twin pandemic” of Covid-19 and flu this winter is by no means certain and people can help to limit their risk by getting vaccinated, the HSE’s chief clinical officer has said.

Dr Colm Henry said there was “some trepidation” about what might happen in the coming months but that it was not definite that the winter would be catastrophic for the health service.

During interviews on Newstalk Breakfast and RTÉ Radio’s Morning Ireland on Thursday, he said there had been an early surge of flu cases in the winter just passed in Australia but noted there had not been a rise in fatalities and the health system coped under the strain.

Dr Henry said Ireland was not the only country in the northern hemisphere with concerns about a “twin pandemic” of flu and Covid-19.

The “great majority” of the population in Ireland had developed some form of immunity to Covid-19, but he encouraged those who had not received a booster vaccine to do so and to get the flu vaccine when it becomes available.

Earlier this week, Irish man Dr Mike Ryan, head of emergencies at the World Health Organisation (WHO), said the health service and its staff are ill-prepared to deal with any recurrence of mass Covid-19 infections. He said the world could yet be “taken by surprise” by the emergence of a new variant.

He said billions of people still have not been vaccinated, disease testing regimes in many countries have “collapsed” and antivirals have been poorly integrated into patient management. Dr Ryan said health systems were being run at 120 per cent occupancy, “right at the edge of their ability to do normal business. And then we wonder why they fail when we stretch them”.

Latest figures show that more than 1,100 Covid-19 infections were reported on Tuesday in the State. There were 299 people in Irish hospitals, including 12 in intensive care, with the disease on Wednesday, an increase of 15 in 24 hours.

Dr Maria Van Kerkhove, an epidemiologist with the WHO, said “we’ve never been in a better position to end the pandemic globally, but we’re not there yet”.

“We’re still in the emergency phase and the reason for that is we still have a large number of people around the world who have not been vaccinated,” she told RTÉ’s Today with Claire Byrne. “The virus is circulating at a very intense level around the world. We have between 10,000 to 15,000 people dying every week.”

Dr Henry said there would be a rise in cases of infectious illnesses such as flu in Ireland this winter and that the emergence of another Covid-19 variant was possible. However, he said the signals from Australia’s flu season, which are often mirrored during the northern hemisphere winter, had not been catastrophic so far.

He said although there had been an increase in the number of acute beds in hospitals during the pandemic, there needed to be alternative forms of access to healthcare to ease pressures on the hospital system. He said there should be other points of access to treatment in the community before they get to emergency departments.

“We can’t funnel all healthcare through emergency departments,” he said, adding there had been under investment in community care in the past.