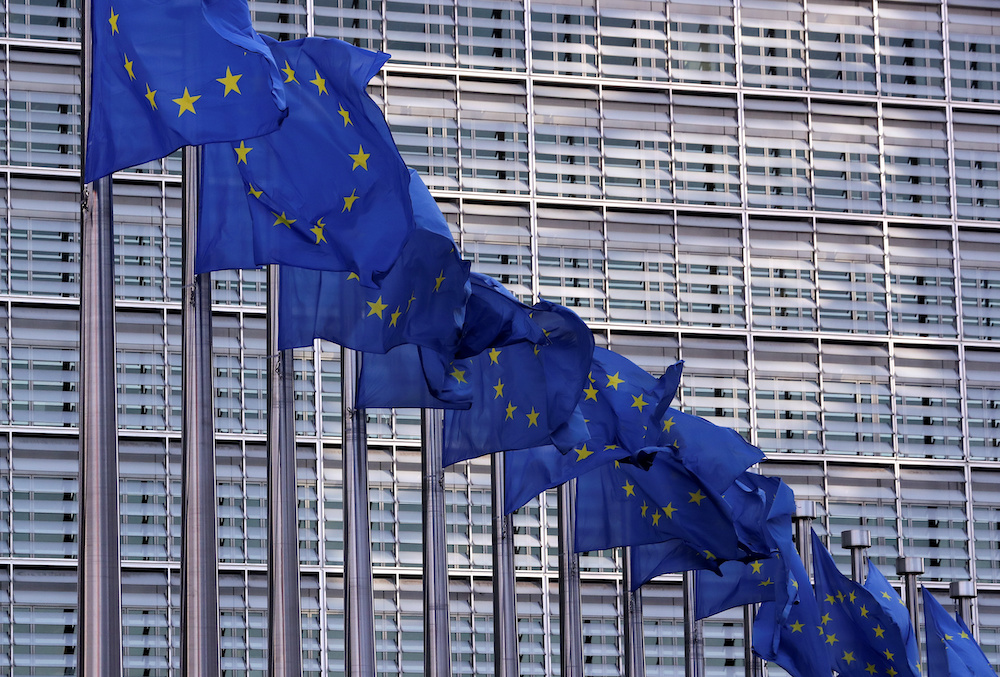 The officials from countries including Poland, Lithuania and Greece argued the move was needed as part of reforms aimed at countering efforts by neigbouring countries to weaponise migration.

The call comes after the EU executive refused to fund the construction of a border fence by Lithuania as it struggled to contain migrants crossing from Belarus.

Vilnius and Brussels accuse the regime of Belarusian strongman Alexander Lukashenko of sending across migrants from the Middle East and Africa in retaliation for EU sanctions.

“The EU needs to adapt the existing legal framework to the new realities, enabling us to adequately address attempts of instrumentalisation of illegal migration for political purposes and other hybrid threats,” they wrote to the European Commission.

The letter said that a “physical barrier appears to be an effective border protection measure that serves the interest of whole EU, not just Member States of first arrival”.

“This legitimate measure should be additionally and adequately funded from the EU budget as a matter of priority,” it continued.

Brussels has so far shied away from funding border walls for members states, insisting that the current legal framework only allows it to use EU budget funds for “border management systems”.

A spokesman for the European Commission said it had received the letter and would respond. — AFP