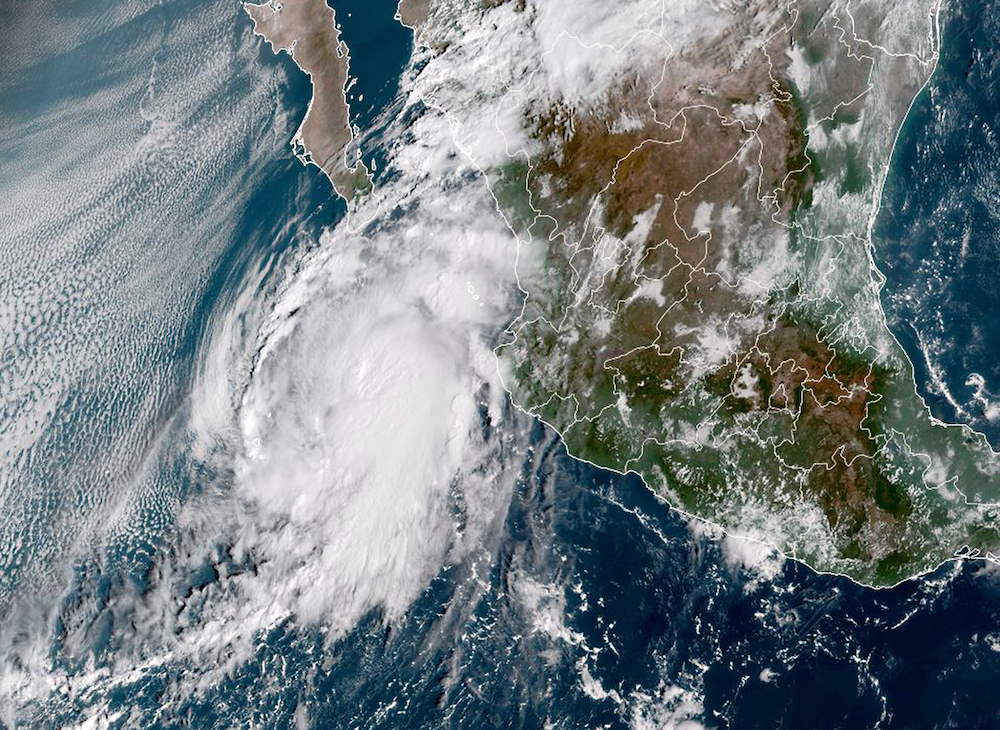 MEXICO CITY, Oct 13 — Tropical Storm Pamela was downgraded from a hurricane Tuesday, though the US National Hurricane Center warned the storm is likely to strengthen again as it approaches the Mexican Pacific coast.

As of 2100 GMT, Pamela was 240 miles (385 kilometers) southwest of Mazatlan, Mexico, and 135 miles from the southern tip of the Baja California peninsula.

“Restrengthening is forecast overnight, and Pamela is expected to become a hurricane again before it reaches the coast of west-central Mexico Wednesday morning,” the NHC said of the storm.

Because of its location, Mexico is often hit by tropical storms and hurricanes on both its Pacific and Atlantic coasts.

In August, Hurricane Nora made landfall in the Pacific state of Jalisco, killing a child and leaving one person missing.

Hurricane Grace left at least 11 dead in the eastern coast of Mexico’s mainland the same month.