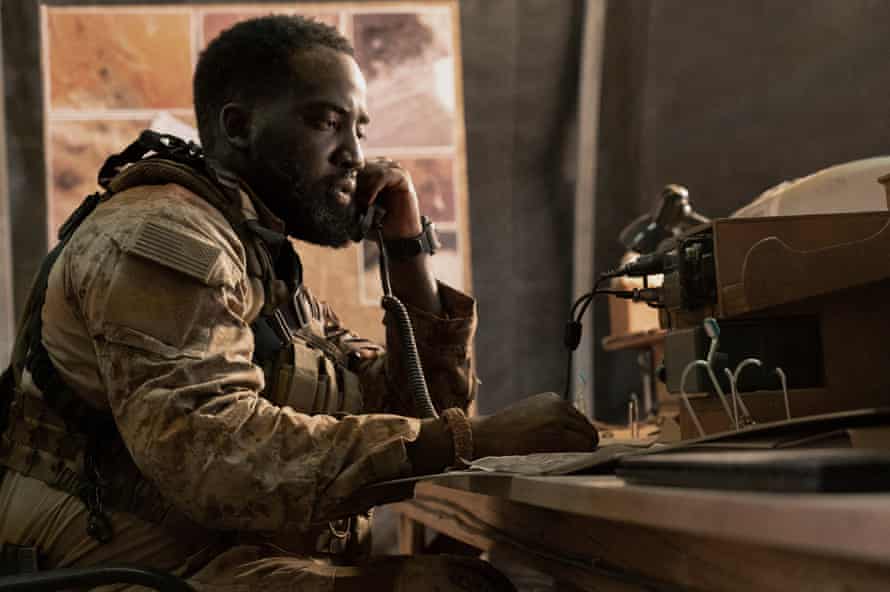 Apple TV+, from Friday 22 October
There’s an audaciously patient build at the start of this new sci-fi epic. Aliens are about to invade but, apart from some peculiar nosebleeds among the children and a sudden swarm of locusts, you wouldn’t know anything was amiss. Instead, we meet the earthlings from around the world – a crew of astronauts preparing for lift-off, Sam Neill’s retiring sheriff John, Aneesha (Golshifteh Farahani), an anxious mother with a cheating husband – and invest some time getting to know them. It’s a shrewd move: these kinds of apocalyptic dramas benefit from well-drawn characters and a little deferred gratification. But expect slow burn to become spectacular. 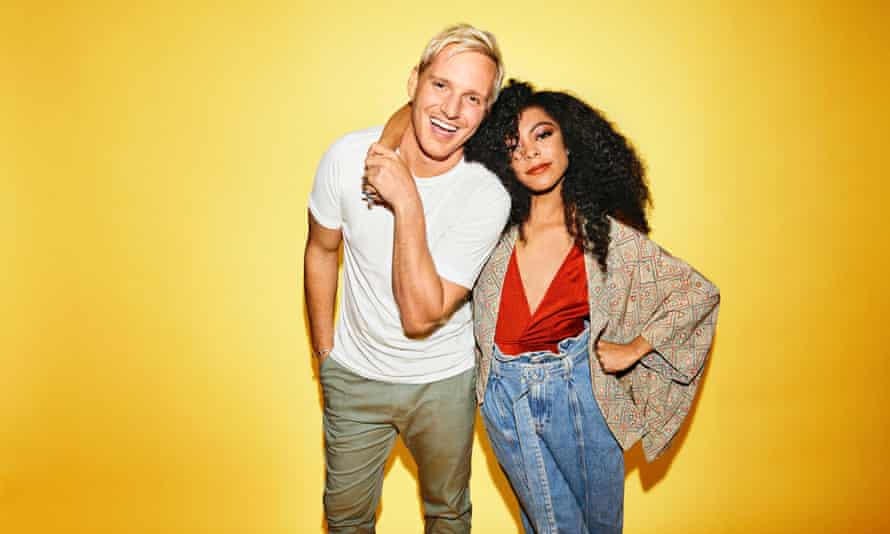 BBC Three, from Sunday 17 October
A brand new reality show which is an odd hybrid of old-school Big Brother-style communal living, dating show and dancing contest. A variety of regulation hotties (some of whom are professional dancers, some of whom are rookies) are stuck in a house, matched up for both dancing and potentially romantic compatibility and then eliminated, couple by couple, according to their chemistry, or lack thereof. Judges and mentors are Kaelynn “KK” Harris and last year’s highly likable Strictly finalist Jamie Laing. In a word, melodramatic. 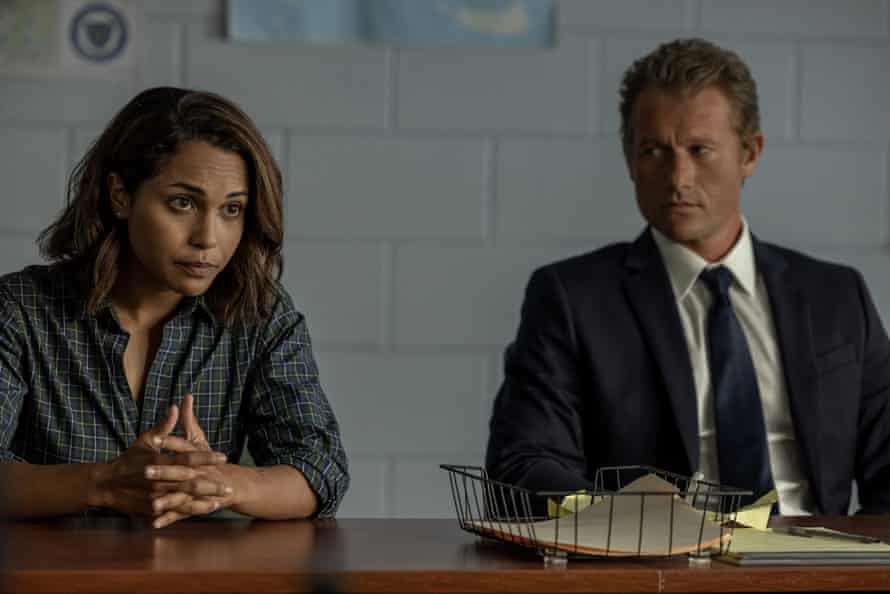 Starzplay, from Sunday
The second season of the brash crime drama created by Rebecca Cutter (Gotham) and executive produced by master of disaster Jerry Bruckheimer (CSI). Cape Cod may be generally regarded as the summer playground of east-coast America’s uber-rich. But according to Hightown, it’s also a hotbed of drugs, crime, bent coppers and homicidal violence. Our unsteady guide through this chaos is Jackie Quiñones (Monica Raymund), a cop trying to navigate a new crime wave centred around the opioid carfentanil, while maintaining her own sobriety. 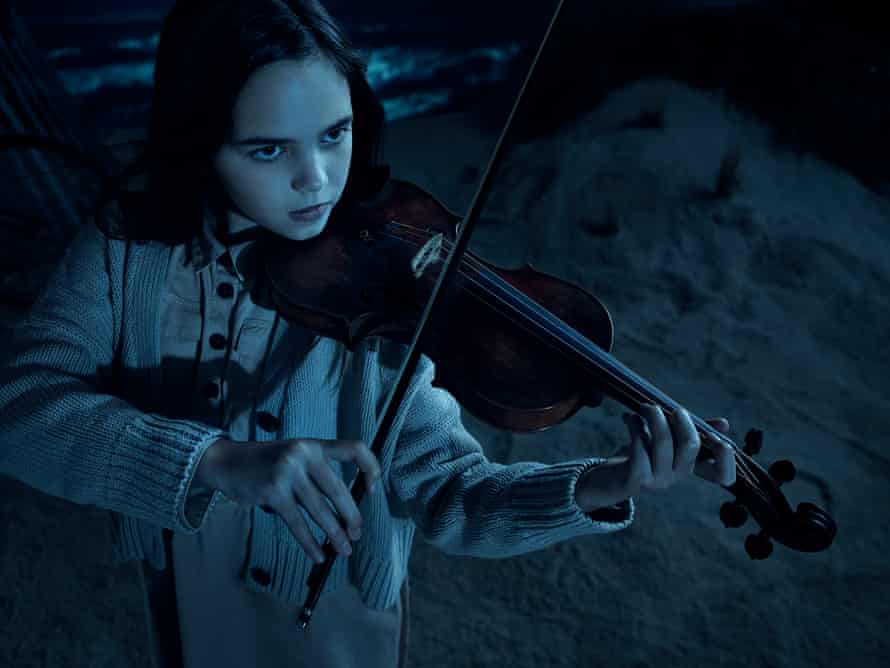 Disney+, from Wednesday 20 October
Long delayed – first by Covid and then by FX channel’s incorporation into the Disney empire – this latest series of Ryan Murphy and Brad Falchuk’s anthology is here at last. What it lacked in promptness, it makes up for in sheer complexity. Now featuring Macaulay Culkin and taking on a darker hue, the “double feature” refers to two separate but intertwining parts: the first set at a pretty seaside resort and the second in America’s dusty heartlands. The narrative mines conspiracy theory, US history and various iterations of the American dream to shuddersome effect. 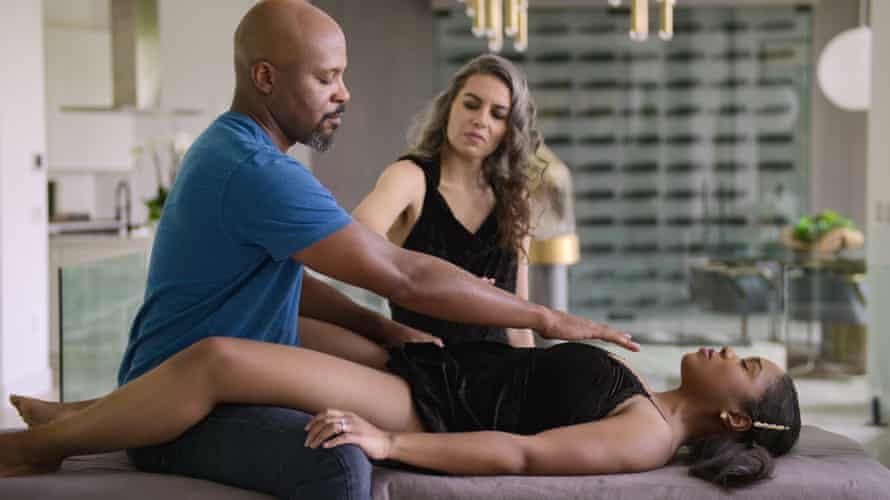 The Men Who Sold the World Cup 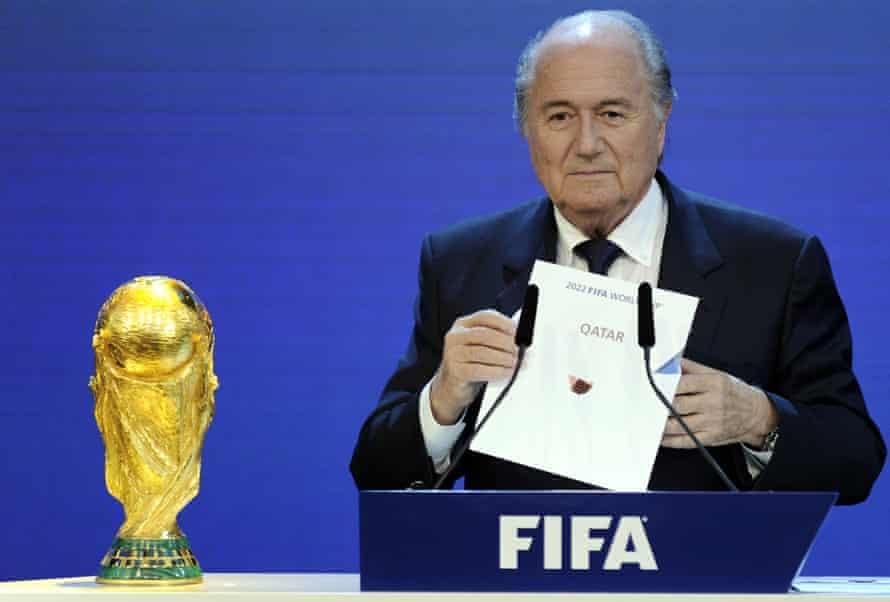 Discovery+, from Thursday
The recent takeover of Newcastle United by an investment fund underwritten by the Saudi Arabian state has brought fresh focus on to football finances. This two-part documentary explores a still murkier deal: how Qatar – a country with no real football culture, impossible summer heat and numerous human rights questions to answer – won the right to host the 2022 World Cup. Episode one sees Sunday Times investigators Heidi Blake and Jonathan Calvert revealing alleged corruption at the heart of Fifa; in episode two the FBI and the IRS get involved. 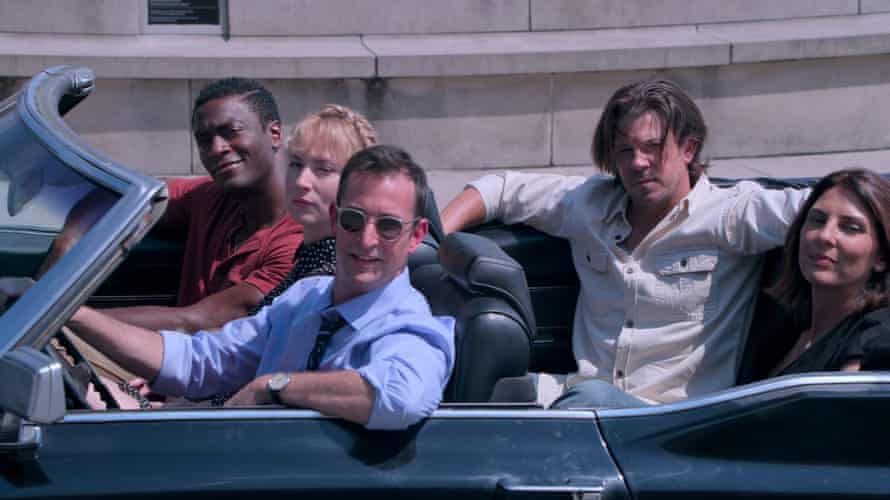 IMDb TV, from Friday 22 October
The TV and movie database recently launched its own streaming channel – one of its opening gambits is this flashy, daft drama about a team of vigilante grifters using their powers for good. Via a mixture of seduction, hacking, ultraviolence and impossibly complex heists, this posse of latter-day Robin Hoods rob from the evil rich (big pharma price-gougers, gentrifying property developers, corporate drug barons – you know the sort) to give power to the powerless. It’s entirely ridiculous and has a certain loopy charm.