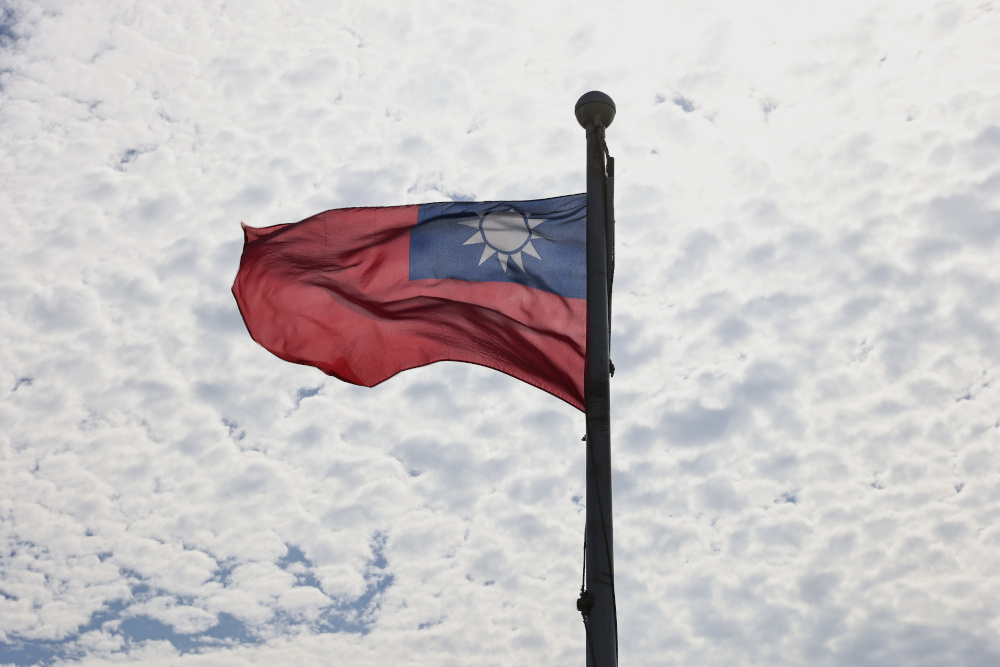 Taiwan has repeatedly said it will defend itself if attacked, but that it will not ‘advance rashly’ and wants to maintain the status quo with China. — Reuters pic

TAIPEI, Oct 14 ― Taiwan will not start a war with China but will defend itself “full on”, Defence Minister Chiu Kuo-cheng said today, amid a spike in tensions across the Taiwan Strait that has raised concern internationally.

Taiwan, a major semiconductor producer, has repeatedly said it will defend itself if attacked, but that it will not “advance rashly” and wants to maintain the status quo with China.

“What is clearest is that the Republic of China absolutely will not start or set off a war, but if there are movements we will meet the enemy full on,” Chiu told a parliament committee meeting, using Taiwan’s official name.

Military tensions with China, which claims Taiwan as its own territory, are at their worst in more than 40 years, Chiu said last week, adding that China will be capable of mounting a “full scale” invasion by 2025.

He was speaking after China mounted four consecutive days of mass air force incursions into Taiwan’s air defence identification zone that began on October 1, part of a pattern of what Taipei views as stepped-up military harassment by Beijing.

No shots have been fired and China’s aircraft have stayed well away from Taiwan’s airspace, concentrating their activity in the southwestern corner of Taiwan’s air defence zone.

The ministry, in a report to parliament ahead of Chiu’s appearance before lawmakers, warned China of strong countermeasures if its forces got too close to the island.

Chiu agreed with an assessment from a lawmaker that China’s abilities were constrained by a limited mid-air refuelling capacity, meaning it has only H-6 bombers and Y-8 anti-submarine and reconnaissance aircraft that have flown into the Bashi Channel that separates Taiwan from the Philippines.

Chinese fighters have kept much closer to China’s coast, according to maps of their activity drawn up by Chiu’s ministry.

“Their aims are on the one hand to pressure Taiwan, and on the other to say to everyone else we have the ability to scare away and obstruct foreign military forces from getting involved,” he said.

China yesterday called its military activities a “just” move to protect peace and stability, and again blamed Taiwan’s “collusion” with foreign forces ― a veiled reference to the United States ― for sowing the tension. ― Reuters