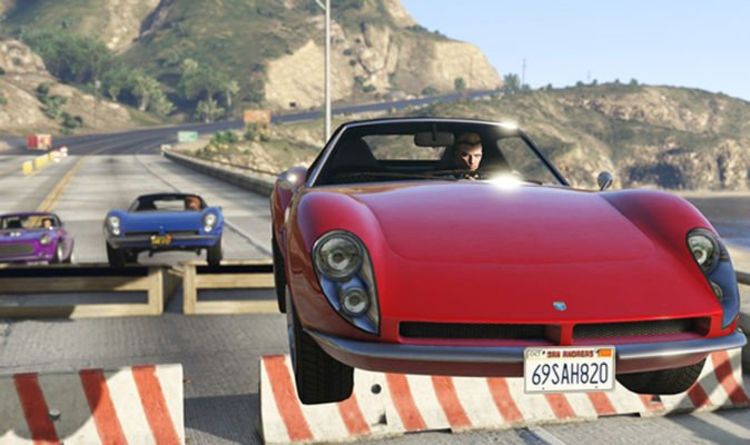 Grand Theft Auto remains one of the biggest entertainment franchises globally, even with gamers waiting years for the release of GTA 6. Rockstar Games are known to be developing the latest titles, which is expected to arrive first on PS5 and Xbox Series X.

And like in the past, the next Grand Theft Auto game is expected to arrive on PC as part of a massive porting process, but never for PS4 or Xbox One consoles. The reasoning behind this is sound, as any game appearing on such old tech would be severely restricted by the scope of what it could achieve.

But there are still many details that have not been revealed, including the final GTA 6 release date. It’s become somewhat of a running joke that GTA 5 will become available to play on every platform before GTA 6 arrives.

And that’s undoubtedly true of GTA V, which will be available to play on next-gen consoles during 2021, long before GTA 6 is expected to arrive.

One thing gamers want to know is why they have to wait so long for the next instalment.

GTA V came out in 2013 and has proven so popular and enduring – mainly due to GTA Online – that it can still be found in the digital store top ten lists.

But while GTA Online remains a power-house, a new prediction has been made regarding why we’re waiting so long for GTA 6.

According to a new report from Seeking Alpha’s Matthias Schwarzer, Rockstar Games and parent company Take-Two Interactive, are biding their time.

The global situation of pandemic restrictions and supply chain issues has meant that a nearly finished game is being held back for the perfect release date.

The Seeking Alpha prediction made by Schwarzer explains: “My personal guess after following Take-Two for many years, first as a consumer, then later as an investor, is that GTA VI has been more or less finished for 2 years.

“First came the pandemic-related boom for GTA V, and now we are facing supply chain issues. I strongly believe these delays were the smartest move the company could have made. They give Take Two the time to fine-tune its product to perfection on the one hand, and sit out uncertainties on the other while making enough money to once again reach the company’s guidance. A luxury problem only a few select companies can handle. TTWO is one of them.

The report further adds: “Delays are a common occurrence since TTWO is known for not releasing anything until it is living up to the company’s high standards. This is greatly appreciated by the millions of customers, who cherish Take Two for this trait, which is somewhat of an anachronism in today’s gaming industry. This time though, I believe the recent delays were not only motivated by the company’s perfectionism but for a different reason as well, which I think makes perfect sense.”

This remains a prediction for now and should be taken with a pinch of salt, but there are plenty of reasons why a company such as Take-Two would choose not want to rush something like Grand Theft Auto, and the suggestions made above make a lot of sense.