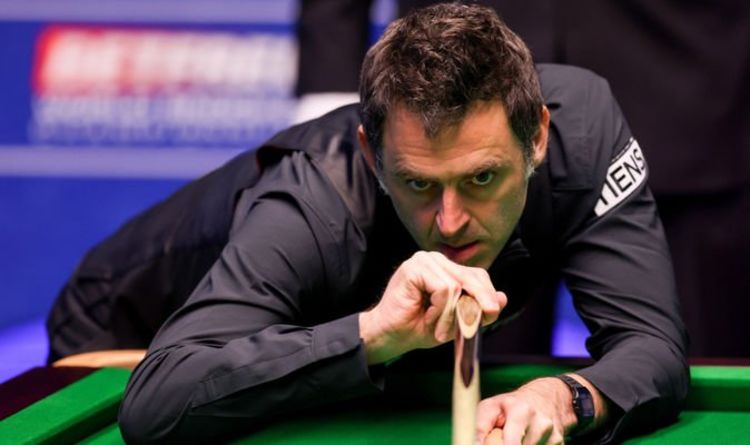 The 2021/22 snooker season gets underway with the Northern Ireland Open from Belfast and there is another star-studded line-up eager to get their campaigns off to the best star. Defending champions Judd Trump is headling the event but there will be all eyes on Ronnie O’Sullivan, who has lost to Trump in three consecutive finals.

But Trump is hoping he can extend his dominance at the Northern Ireland Open to become snooker’s main man.

“I’ve always had that expectation on me. There’s always been that hunger to be the main guy,” he told the Sunday Post ahead of the event.

“I don’t know when my prime is. If it’s now then I need to make the most of it. I always knew I was good but until you prove it to other people you never truly have that belief.

“I lost in that World [Championship] final to John [Higgins in 2011]. I won the [2011] UK Championship and I won a few other events. But it took a few years for me to really make my mark.

“Apart from Stephen Hendry and Steve Davis in their primes, I feel like it’s the most anyone has ever dominated.

“Especially with the strength in depth and the player quality that we have around now.”