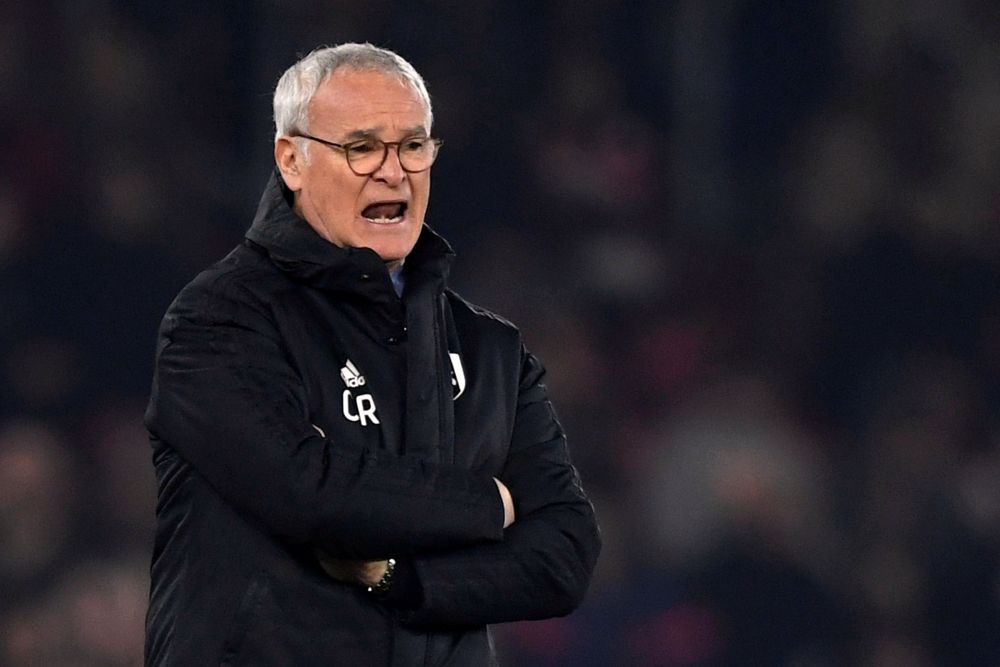 Watford’s new manager Claudio Ranieri said he does not expect an easy ride at the Premier League club. ― Reuters pic

LONDON, Oct 12 — Watford’s new manager Claudio Ranieri said he does not expect an easy ride at the Premier League club but while there will be some defeats along the way they can also deliver surprises when the season resumes after the international break.

The 69-year-old Italian is the 13th managerial appointment in nine years for the club’s owner Gino Pozzo, who fired Xisco Munoz this month.

Watford are 15th in the 20-team league with seven points from seven games. They face Liverpool on Saturday, before further league fixtures against Everton, Southampton, Arsenal and Manchester United.

“Look, I’m sure we’ll lose some matches. We can make some surprises,” Ranieri told reporters.

“All the matches are difficult. It’s not the name of the opponents, but the Premier League, and you never know what will happen.”

Ranieri, who led Leicester to a shock league title in 2015-16 and last worked in the English top flight during the 2018-19 campaign with Fulham, said he was delighted to be back.

“In my opinion it’s one of the best, if not the best league in the world. All the big champions are here and, of course, the big managers,” Ranieri added.

“I’m very pleased to come back, to come to Watford.”

Ranieri said he had good memories of Leicester’s triumph but was focused on the future.

“It’s not important what I did. What I want to do is important,” he said. — Reuters