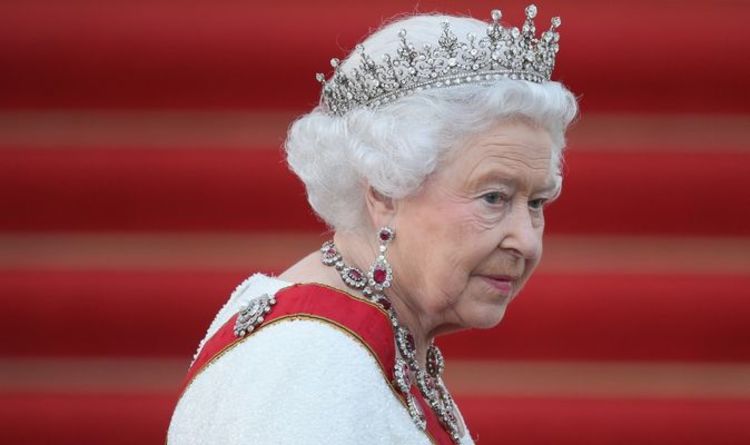 The Queen, 95, celebrates 70 years on the throne next year and will be the first British monarch to reach the milestone. But royal experts believe Her Majesty, who lost her beloved husband Prince Philip in April, will not abdicate.

Royal historian Hugo Vickers highlighted the oath she made at her coronation in 1953.

The coronation is a religious ceremony and Her Majesty has a strong Christian faith.

Speaking earlier this year, Mr Vickers told the Guardian: “One main reason why the Queen will absolutely not abdicate is unlike other European monarchs, she is an anointed Queen.

“And if you are an anointed Queen you do not abdicate.

“It would be completely illogical to abdicate just before that extraordinary anniversary.

“It’s a wonderful opportunity to celebrate.”

Joe Little, the managing editor of Majesty Magazine, also highlighted the speech the Queen gave on her 21st birthday in 1947 when she was Princess Elizabeth.

She said: “I declare before you all that my whole life whether it be long or short shall be devoted to your service and the service of our great imperial family to which we all belong.”

If the Queen was unable to carry out her constitutional duties, a regent could be appointed.

The coronation is an occasion for pageantry and celebration but it is also a solemn religious ceremony.

The service is conducted by the Archbishop of Canterbury at Westminster Abbey.

The Queen is set to become the first British monarch to reach her Platinum Jubilee.

Throughout 2022, the Queen and other members of the Royal Family will carry out engagements to mark the historic milestone.

Celebrations will also take place during a four-day weekend in June.