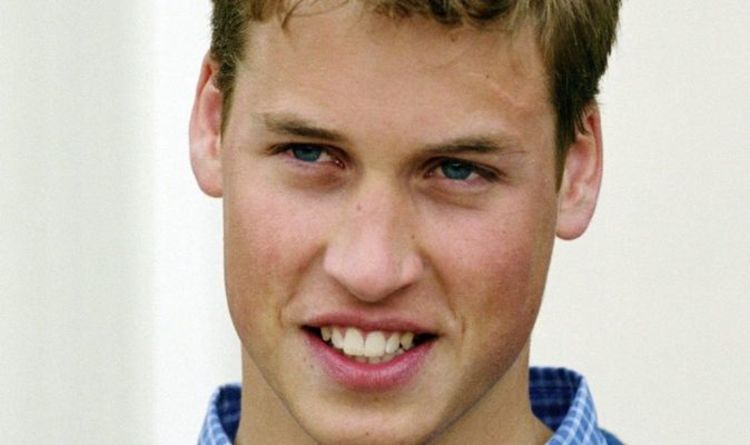 While the Duke of Cambridge may be a muggle, he sports a “Harry Potter“ scar on his forehead which he gained from a golfing accident. The royal acquired a small scar when he was just 13 when playing golf with a friend and began likening the scar to the famous fictional wizard.

“I call it [my Harry Potter scar] because it glows sometimes and some people notice it—other times they don’t notice it at all,” he said in a 2009 interview for CBBC’s Newsround.

“I got hit by a golf club when I was playing golf with a friend of mine.

“We were on a putting green and the next thing you know there was a seven-iron and it came out of nowhere and it hit me in the head.”

The scar can sometimes be noticed on the Prince’s left side of his forehead.

The Queen’s granddaughter spoke to ITV about her gown decision ahead of her nuptials.

“I had an operation when I was 12 on my back, and you’ll see on Friday, but it’s a lovely way to honour the people who looked after me and a way of standing up for young people who also go through this,” she said.

On International Scoliosis Awareness Day, she posted to her Instagram commenting about the condition.

“I think you can change the way beauty is, and you can show people your scars and I think it’s really special to stand up for that,” the royal wrote.