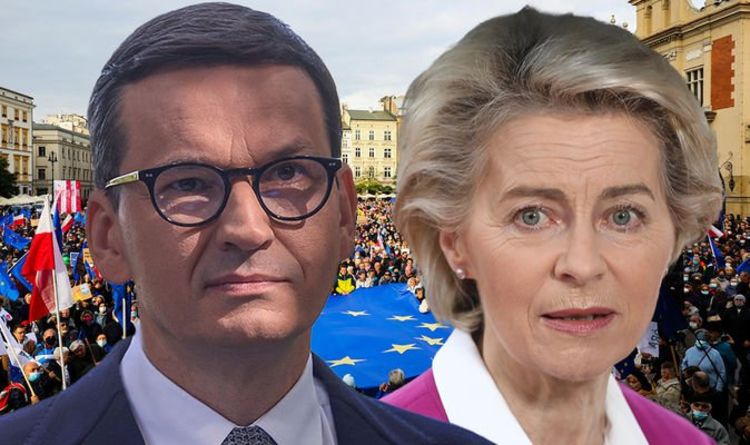 The European Commission is under increasing pressure to act tough against anti-EU actions.

Recent actions, such as Brexit, has seriously undermined the bloc’s unity.

The Commission could deploy powers to prevent Poland’s regional development.

It could prevent the country from accessing funds worth up to €121bn over the next six years, according to the Financial Times.

Didier Reynders, the EU’s justice commissioner said that after the ruling, the European Commission would take action to protect the primacy of EU law over national law.