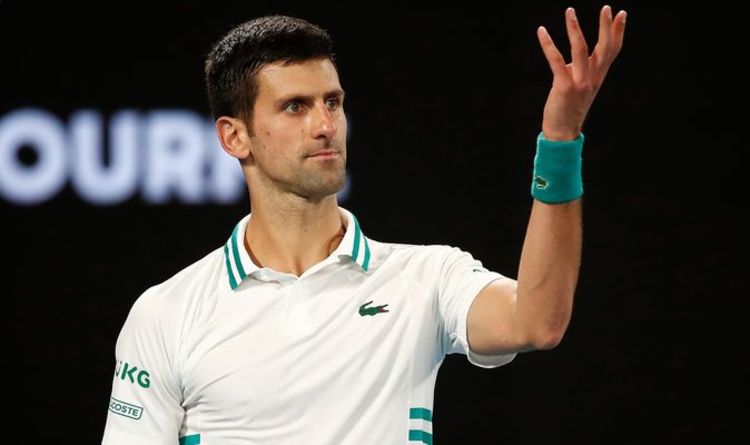 “Well there have been some players that have said they will only get it if there’s a mandate so this may put it to the test, to see if they will comply with that but I have a feeling there will be a decent number of players that just aren’t in Australia if this is the case,” he said.

“The tournament will go on, it will go on without a decent percentage of players that want to resist this.”

The Miami Open tournament director also thought that the solo nature of tennis was also behind the lack of player vaccinations, with around 65% of ATP Tour players currently fully vaccinated.

He explained: “That’s where tennis is different than basketball, football where you’re competing with a team and you feel like you’re maybe letting them down or counting on your teammates.

“This is just you, so this is a personal decision, if you want to make that decision and not get on that place to Australia, that’s up to you but Australia, the government, is making a decision based on how they want to keep their citizens safe.”