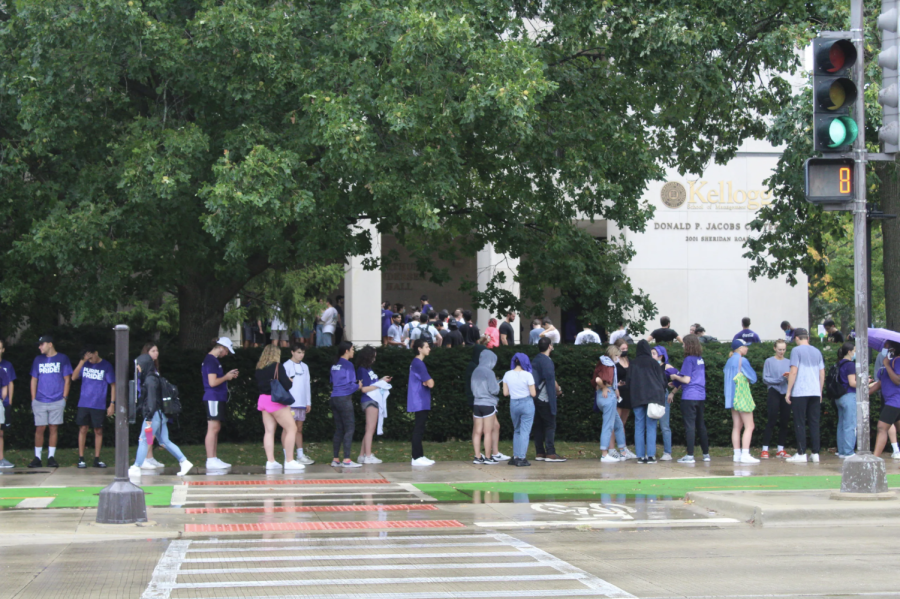 Northwestern COVID-19 positive tests decreased by half compared to the previous week’s numbers, though the positivity rate stayed the same.

Northwestern reported 28 positive tests out of 5,500 administered in the last week, half the number of tests taken the week prior.

There were 51 positive tests the previous week, nearly double this week’s positive test count. The positivity rate remained steady at about 0.50%.

In recent weeks, positive cases have significantly declined among the undergraduate population. Last week’s number of positive cases was one-fifth that of the previous week.

Booster shots are also slowly becoming more accessible. Some residents whose last vaccine in this series was at least six months prior are eligible for the Pfizer-BioNTech COVID-19 booster. This includes individuals 65 or older, those working or living in high-risk settings or those with immunocompromised systems 18 and older. In the earlier vaccine rollout plan, this includes individuals who qualified in Phase 1A, 1B or 1C.

— Northwestern reports 51 positive COVID-19 tests, down by 30 from week one