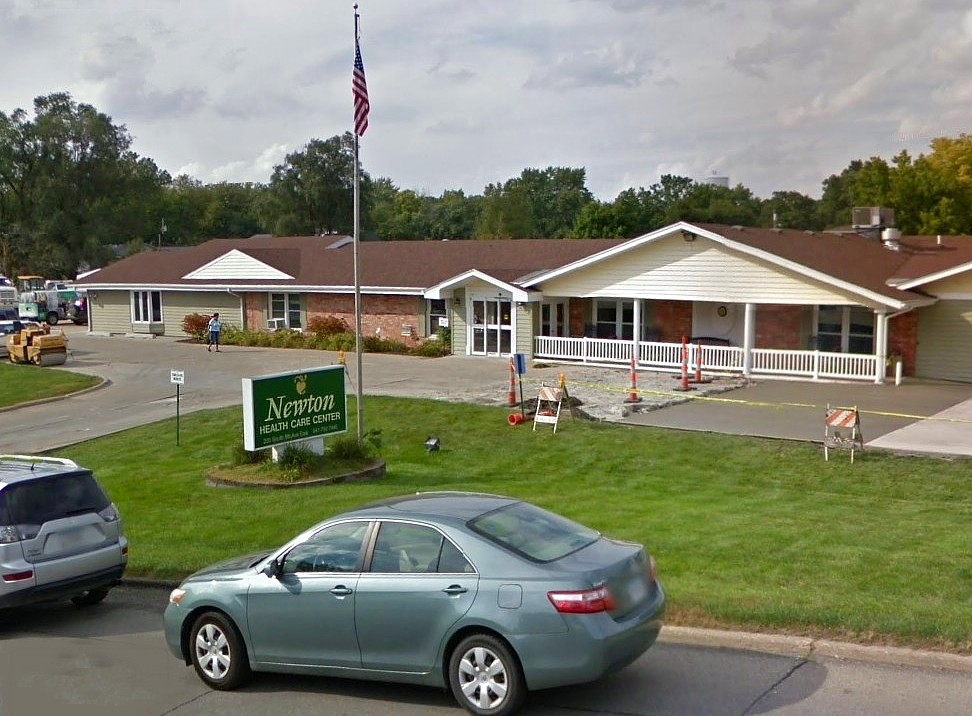 A central Iowa nursing home has been cited for a wide range of problems, including medication errors, COVID-19 violations, insufficient staffing and food that had been expired for three years or more.

The Newton Health Care Center in Jasper County was inspected by state officials in June as part of a routine, annual recertification process. While there, inspectors also investigated a backlog of six separate complaints against the facility, and three self-reported incidents, all of which were ruled substantiated.

Among the issues cited by inspectors was the failure to provide residents with the restorative care and exercises they had been prescribed.

The acting director of nursing acknowledged that residents were not receiving their prescribed exercises and told inspectors she had “told the girls to document when they were walking the residents to the dining room or when they were putting clothes on residents or taking clothes off of residents. She stated that dressing and undressing the residents was considered exercise for them.” An inspector viewed the home’s rehabilitation room and noted that it was “empty of therapists or aides.”

The inspectors contacted the home’s former director of rehabilitation, who stated that after the acting director of nursing took over the restorative program, she “did nothing with it and then essentially wiped the programs out of the computer.”

Among the other problems cited by inspectors:

— COVID-19 violations: The home was cited for failing to observe protocols to minimize the transmission of COVID-19. As inspectors watched, one registered nurse left the COVID-19 isolation area and walked through a hallway while still wearing the gown she wore in the isolation unit. Upon realizing this, the nurse removed the gown and took it back into the COVID-19 isolation area – but did so while wearing no new gown, no gloves and no eye protection.

When she left the isolation area for the second time, she didn’t sanitize her hands and when questioned, said she wasn’t aware she needed to do “all that sanitizing” and didn’t think she would need all the personal protective equipment just to enter the area, drop something off and answer a resident’s question.

— No baths: The home wasn’t providing baths or showers as scheduled, with one male resident telling inspectors he had not had a shower since his admission 11 days prior. A female resident with dementia had received only 15 baths during a 17-week period, and a third resident told inspectors that “it would help a lot” if she could get a shower more often than every eight days. “She added that she really stunk and she hated that,” the inspectors reported.

The resident’s doctor told inspectors she was “unhappy with the care the facility provided,” and said the home did not notify her when the resident was taken to the emergency room. The home, she told inspectors, was “very bad about following through with orders — it takes them forever” and was “was very bad at obtaining labs when ordered.”  The most egregious offense with this particular resident, the doctor said, was the missed antipsychotic medication, which led to serious issues related to withdrawal.

— Call lights: With inspectors inside the building, the staff took more than two hours to answer the call light of a resident in the COVID-19 isolation unit. Another resident in the unit waited 46 minutes. The assistant director of nursing told inspectors she was unsure if there was a way for staff to determine how long a call light had been activated while remaining unanswered. The administrator told inspectors the home didn’t keep logs documenting the staff’s response times for call lights.

Inspectors noted that the kitchen stove was dirty; crock pots were sitting on a floor that was littered with debris; the ice cream freezer had a large amount of “sticky debris” inside of it; and the refrigerator was dirty and sticky. There were no written logs pertaining to kitchen cleaning and the dietary manager said the facility was “just too short staffed” to complete all the necessary tasks.

The home’s administrator, Ian Christy, could not be reached for comment Monday.

The Newton Health Care Center is run by the Ide Management Group of Indiana, which operates seven Iowa care facilities. The Newton home has a one-star rating from the federal government, the lowest in a five-star rating system, as well as one-star ratings for its health-inspection results and its staffing levels.