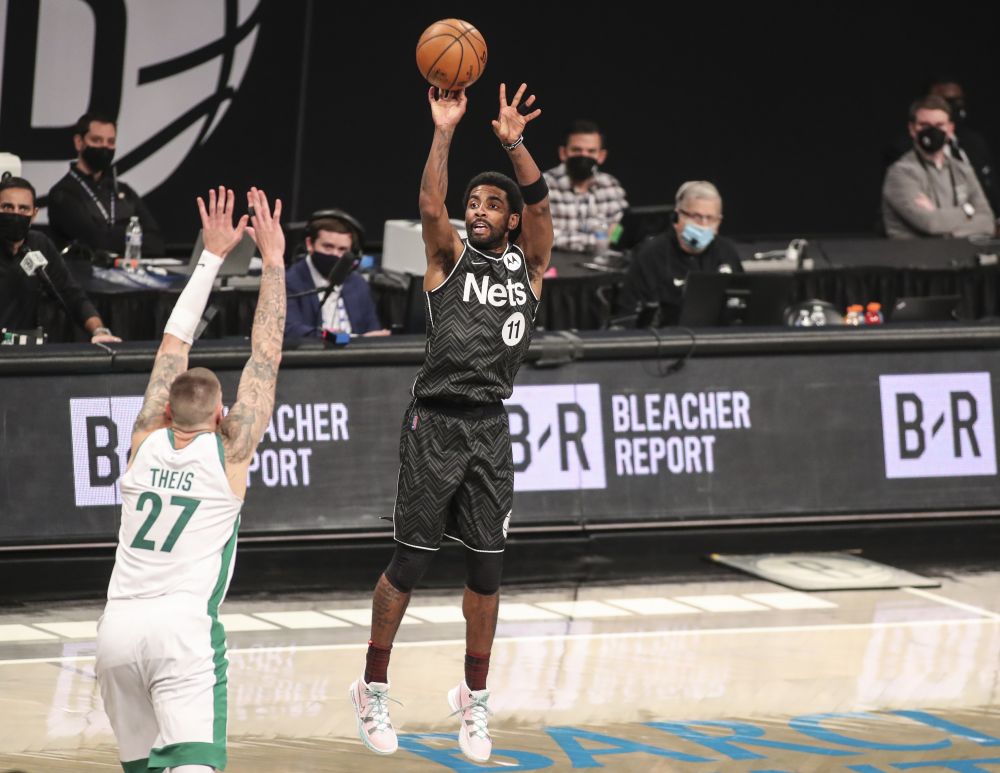 NEW YORK, Oct 14 — Brooklyn Nets star Kyrie Irving says he’s “doing what’s best for me” in declining a Covid-19 vaccine, a move that will see him sidelined from NBA play.

Irving addressed the issue on Instagram Live on Wednesday, confirming that he hoped to be back on the floor with teammates eventually.

But he said he would not bow to pressure to be vaccinated, while insisting he was neither anti- nor pro-vaccines.

“I know the consequences here, and if it means that I’m judged and demonized for that, that’s just what it is, that’s the role I play.”

He added: “No, I’m not retiring, and no, I’m not going and leaving this game like this. There’s still so much more work to do.”

Because of the pandemic, New York City implemented rules that do not allow unvaccinated athletes to take part in practices and games at public arenas — including the Nets’ Barclays Centre home and Madison Square Garden, home of the rival Knicks.

It had previously appeared that Irving could train with the team at their private practice facility and be available for road games, but the Nets said Tuesday that he would not play or practice with the team “until he is eligible to be a full participant.”

“Kyrie has made a personal choice, and we respect his individual right to choose,” Nets executive Sean Marks said.

On Wednesday, Irving said his ultimate decision on getting a vaccine would have nothing to do with the Nets — nor with a New York mandate.

“It’s not any one thing. It’s just about the freedom of what I want to do.” — AFP