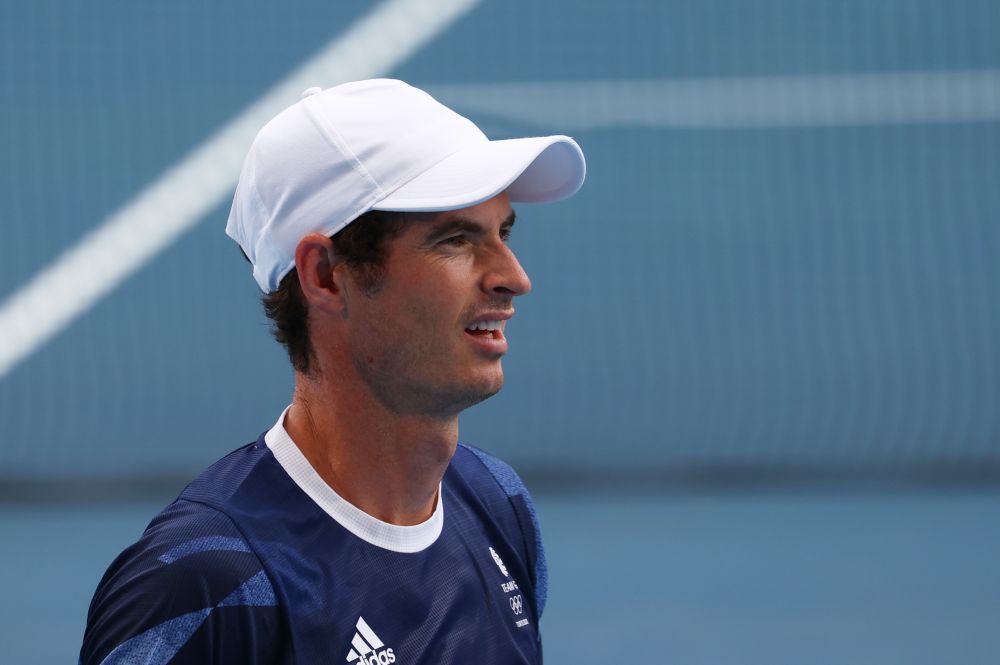 Andy Murray was back in business as he sealed a comfortable 6-3 6-2 win over Frenchman Adrian Mannarino. — Reuters pic

INDIAN WELLS (California), Oct 9 ― After reuniting with his stinky shoes and wedding ring, Andy Murray was back in business as the former world number one sealed a comfortable 6-3 6-2 win over Frenchman Adrian Mannarino in the first round of the Indian Wells tournament today.

Murray, who was the talk of social media this week as he asked for fans’ help in finding his items that went missing after training, fired five aces and struck 19 winners against Mannarino to secure his first victory at the Indian Wells since 2016.

The Briton will face 18-year-old Spaniard Carlos Alcaraz in the second round as he looks to improve on his best career finish at the tournament in 2015, when he reached the semi-finals.

The 34-year-old, who had hip surgeries in 2018 and 2019, has struggled to reclaim the kind of form that helped him win three Grand Slam titles and two consecutive Olympic singles gold medals in London and Rio de Janeiro. ― Reuters