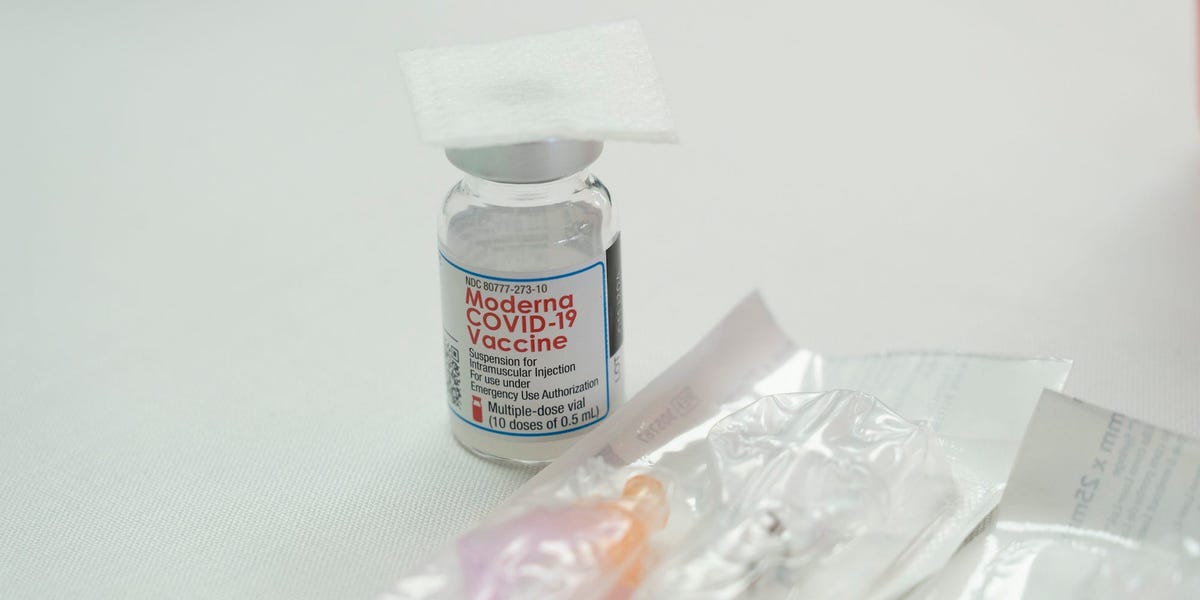 Data from Airfinity, a firm that tracks vaccine shipments, showed only about a million of Moderna’s vaccine doses have gone to low-income countries compared to 8.4 million doses of Pfizer’s vaccine and around 25 million of Johnson & Johnson’s vaccine.

The Times also reported that a few middle-income countries have had to pay more for the vaccine than the United States, while others like Botswana have made deals with Moderna but have yet to receive their doses, and others like Tunisia haven’t even been able to get in touch with Moderna.

Moderna’s vaccine appears to offer better protection compared to Pfizer’s and Johnson & Johnson’s over time, Insider previously reported. Data collected from hospitals in 20 cities showed that after four months, Moderna’s vaccine was 92% effective at preventing hospitalizations. During the same period, Pfizer’s effectiveness had dropped to 77% and Johnson & Johnson’s to 68%.

In a press release, the company said: “From the beginning, our goal has been to help protect as many people as possible around the globe. To date, more than 250 million people have been vaccinated globally with the Moderna COVID-19 vaccine. However, we recognize that access to vaccines continues to be a challenge in many parts of the world. So, we remain focused on implementing a comprehensive and always evolving strategy to ensure that low-income countries get access to our vaccine.”

According to Times, executives said they’re making as many doses as possible but their “production capacity is limited” and doses produced are going towards existing orders.

Dr. Tom Frieden, a former head of the Centers for Disease Control and Prevention told The Times the company is “behaving as if they have absolutely no responsibility beyond maximizing the return on investment.”

In their press release, Moderna said there were five “pillars” to expanding vaccine access:

Moderna did not respond to Insider’s email request for comment at the time of publication.