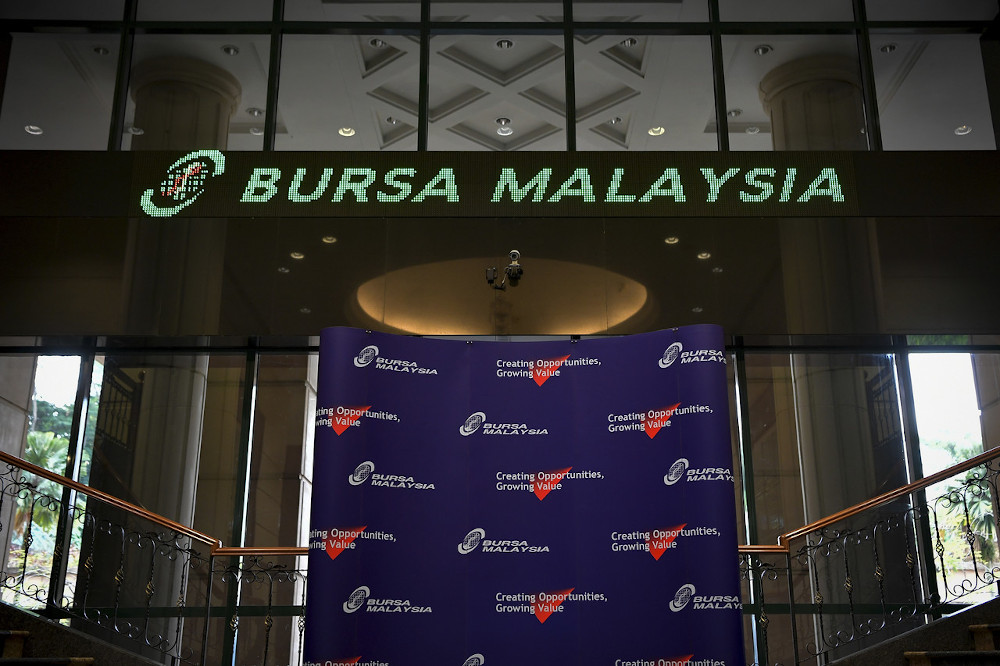 The global onslaught of the Covid-19 pandemic and fluctuations in the domestic political landscape have led to a rather turbulent journey for Bursa Malaysia over the past two years. — Bernama pic

KUALA LUMPUR, Oct 10 — The global onslaught of the Covid-19 pandemic and fluctuations in the domestic political landscape have led to a rather turbulent journey for Bursa Malaysia over the past two years.

In March 2020, the local bourse dipped below the 1,300-mark and has remained under pressure ever since.

He said the country’s economic growth will be the government’s benchmark in the Covid-19 era, with stability playing a crucial role, moving forward.

“I believe that the government understands the importance of stability and economic growth in the next election,” he told Bernama in an interview recently.

He noted that the market seemed to have entered calmer waters after the appointment of Datuk Seri Ismail Sabri Yaakob as Prime Minister, which was followed by the historic signing of a bi-partisan agreement between the ruling party and the opposition bloc.

As for the days to come, analysts are expecting investors — especially foreign ones — to remain on the sidelines pending the tabling of Budget 2022 on Oct 29, as the budget serves as an indicator of the government’s stability.

With regards to the Asean market, Leow said that the region has been lagging behind due to the outflows it suffered following the Covid-19 pandemic.

“However, with the reopening of the economy following the rising vaccination rate in the region, global confidence will increase, leading to an economic rebound while strengthening the region’s resilience.

“This will result in the recovery of the gross domestic product as well as earnings growth across sectors such as hospitality, aviation and others,” he said. — Bernama