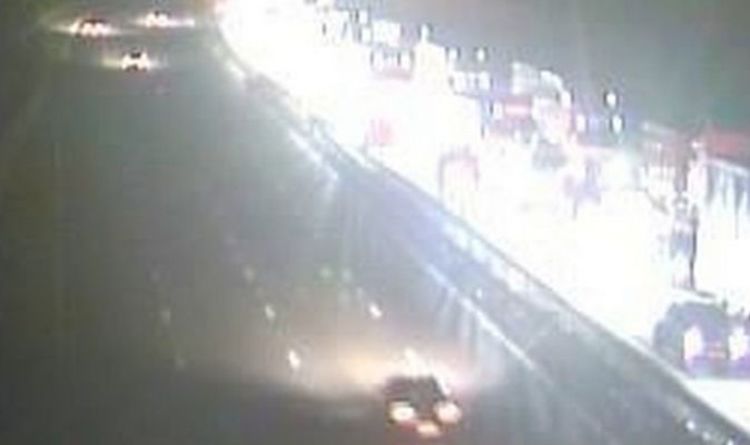 The incident happened on M5 southbound from J28 A373 Station Road to J29 A3015 Honiton Road. The Force Incident Manager for Devon and Cornwall Police has confirmed that officers are on the scene of a single road traffic collision. All lanes have now reopened.

“Traffic is coping well. Callers report that a vehicle has collided with the central reservation.”

It appears all lanes have now reopened and the accident has been cleared.

“Lane Three (of Three) was closed.

“Traffic was held for around 20 minutes after a vehicle collided with the central reservation.”

This crash comes just hours after the M5 was closed following a single-vehicle collision.

On Thursday, police closed the southbound entry slip road at junction 22 (Burnham-on-Sea) at around 3pm.

Officers say the speeds in heavy traffic are unacceptable.

A social media post from Avon and Somerset Police roads policing unit says: “In 1 hour #M5 near #Bridgwater today we detected 37 vehicles travelling above 90mph, all in heavy traffic!

“This level of driving will not be accepted in @ASPolice.”