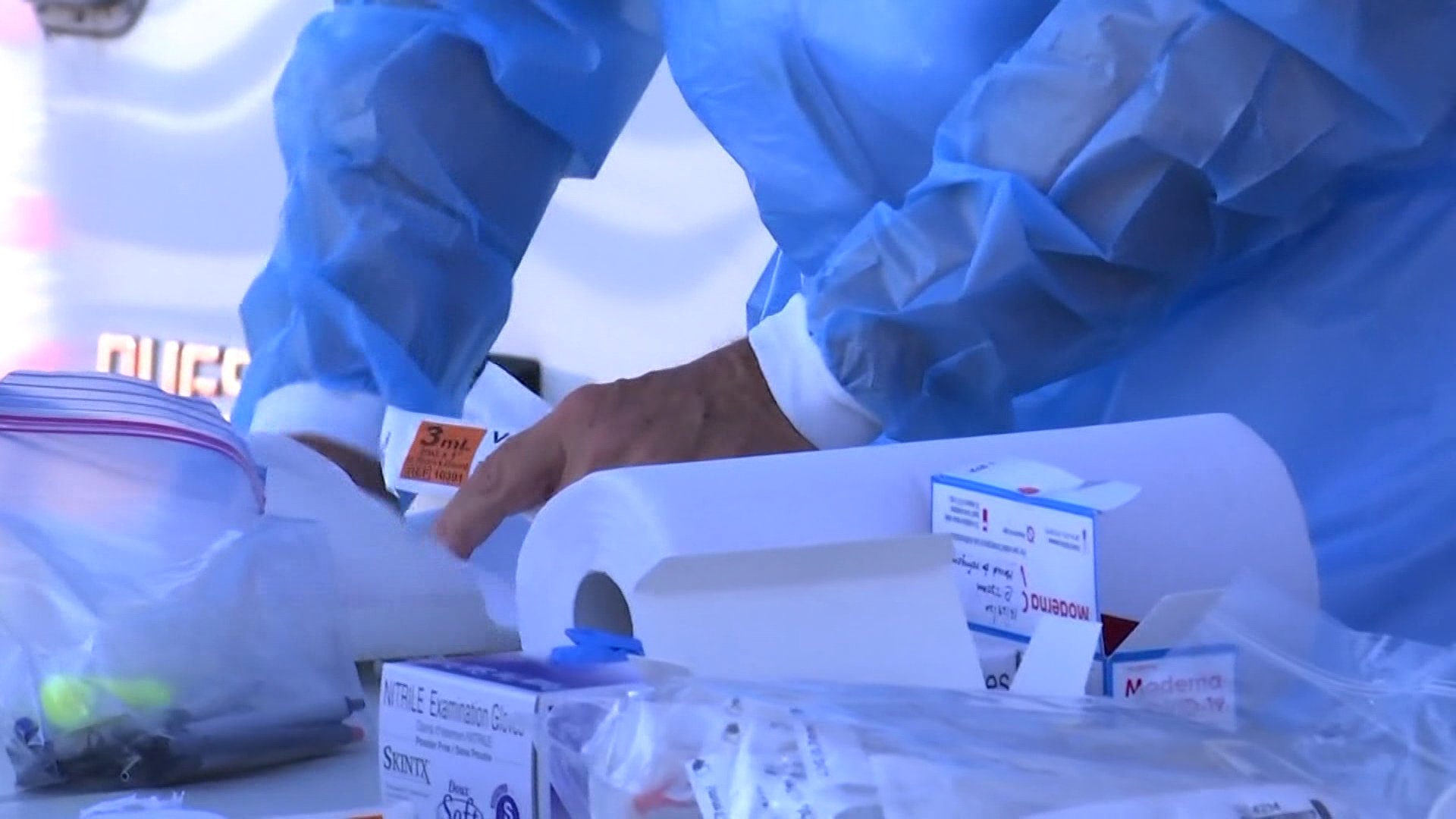 Researchers at Louisiana State University have created a cellphone app to track exposures to COVID-19.

The Advocate reports the GeauxTrace contact tracing app uses the signal strength from Bluetooth software available on most cellphones and computers to assess the distance between cellphones. Users who were in the vicinity of someone who recently tested positive for COVID-19 are informed of the possible exposure.

LSU electrical and computer science professor Lu Peng developed the university’s app with a group of students using an $890,000 grant from the National Institutes of Health, university officials said.

People who use GeauxTrace are notified of a positive test if their cellphone has been within at least 6 feet of someone who tested positive within the past 14 days. The close contact has to have been for at least 15 minutes.

Each user of GeauxTrace is assigned a random number that isn’t tied to their cellphone number. The random number is broadcast in the background to create a virtual map. This internal, electronic map doesn’t show the actual location of someone’s cellphone, but the relative distances among cellphones also using the application.

After a positive test is reported, those nearby are notified through the app that they had been in contact with someone who had tested positive without knowing who or where.

The data is encrypted and spread out among multiple servers to avoid the risk of hackers tapping into one machine and stealing health information, Peng said.

Jon Callas, director of technology projects for the Electronic Frontier Foundation, noted the application relies on self-reporting by users to spread word of a positive test, leaving open the possibility of malicious self-reporting to create scares or find out about other people.

Callas also told the newspaper that the app could be safer if its random identification numbers changed repeatedly, and if the data was stored on individual phones instead of just servers.