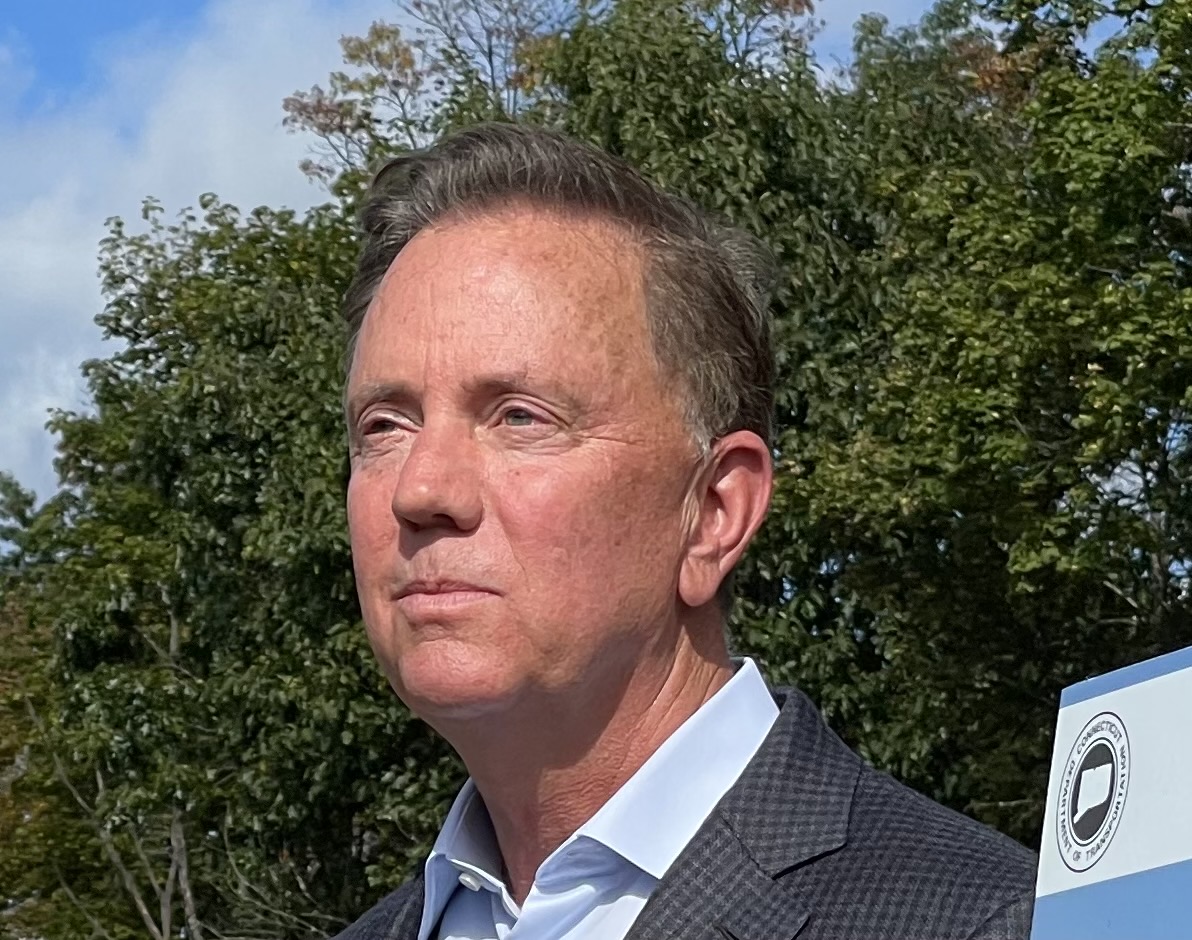 A dozen state employees in their six-month probationary period were fired Friday for refusing to comply with Gov. Ned Lamont’s order to either get vaccinated against COVID-19 or begin weekly testing for the disease.

While other non-compliant employees face being placed on unpaid leave for 45 days before losing their jobs, those still in the probationary period required of every new hire can be immediately dismissed, state officials said.

“We reached out to them more than once, said, ‘You get vaccinated or you get tested. And if you say no, you can’t work here. It’s unsafe,’” Lamont said.

The deadline for complying passed four days ago at 11:59 p.m. Monday, but the administration has refrained from mass unpaid suspension of the hundreds of non-compliant as more offered evidence of vaccination or testing each day.

The administration settled Friday with state employee unions over the procedures for suspensions and weekly testing. A statement posted on a web site maintained by the State Employees Bargaining Agent Coalition says the administration has agreed to pay for the weekly tests for the duration of the pandemic emergency.

The administration says federal funds are available for the testing.

Proof of testing must come from a state-licensed clinical laboratory, pharmacy-based testing provider or other approved healthcare provider. Employees may use vacation, sick leave, comp time and personal leave to get tested. Home tests are not acceptable.

Talks are continuing over the unions’ request that Lamont delay enforcement of his vaccination order for health-care workers who cannot opt for testing in lieu of inoculations.

“While we are pleased with the progress that has been made, the new Agreement does not adequately address our concerns that strict enforcement of the vaccine requirement in state hospitals and long-term care facilities could exacerbate the staffing shortages that existed long before COVID-19,” the unions said.

At the end of business on Thursday, all but 671 of the 32,000 employees subject to Lamont’s vaccination order had been vaccinated or tested, a compliance rate of 97.8%. The administration had no update by Friday evening, other than saying more were in compliance.

When he spoke to reporters Friday afternoon, he suggested an agreement was close on certain portions of his vaccination-or-testing order.

“We’ve been negotiating that in good faith on both sides. We’re making real progress there,” Lamont said.

Lamont said he was disinclined to reconsider his order that workers in certain health care settings be vaccinated or take unpaid leave, even though state hospitals are short-staffed.

“I think we’re going to be in good shape. I think the overwhelming majority got vaccinated,” Lamont said of health care workers. “And the president doesn’t suggest that we compromise on that — and neither do I. And especially when you’re dealing with the elderly, especially when you’re dealing with those who are sick, you’ve got to be vaccinated, otherwise it’s not safe.”

The Department of Mental Health and Addiction Services, which operates Connecticut Valley Hospital, Whiting Forensic and smaller mental health facilities, had 112 employees not in compliance Thursday.

The administration did not specify how many were in direct-care jobs and must be vaccinated or go on leave. Overall, 84% of DMHAS employees were vaccinated and 13% had begun testing.

The lowest rate of vaccinations was in the Department of Correction, where 57% were vaccinated, 41% opted for testing and 2% failed to show evidence of either.