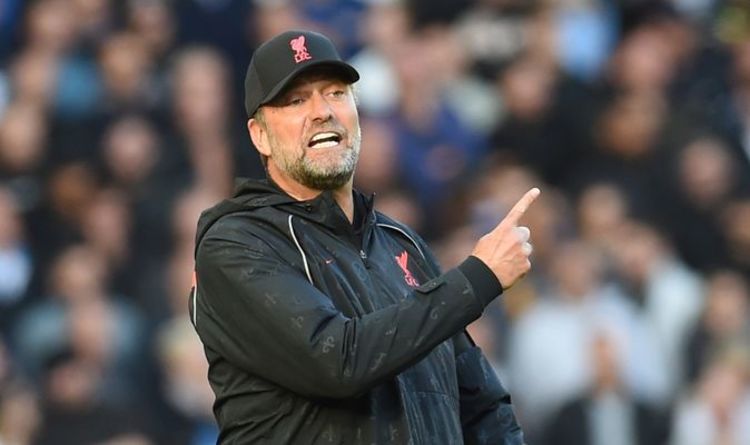 It is a phenomenal amount of money which would likely make him the highest paid player in Premier League history.

But his goalscoring and assisting statistics have been monumental since he arrived, and Liverpool could just decide he still brings a significant return of investment.

The jury is out on Mane and Firmino, who both endured a tough campaign last year.

Mane looks to have put the difficulties of last season behind him, with five goals in Liverpool’s opening nine matches in all competitions this season.

Firmino is often said to be the glue to hold the attack together, however he has regularly been displaced by Diogo Jota.

And this is where Klopp’s ruthless pragmatism will be tested most ferociously.