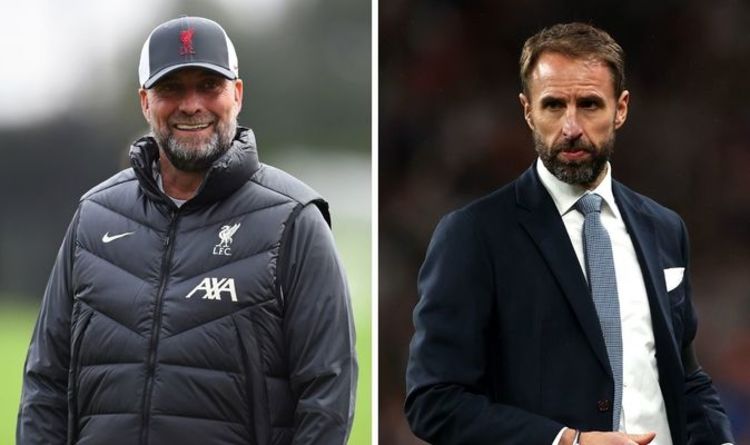 Jurgen Klopp slated England manager Gareth Southgate and the FA for the misuse of Joe Gomez and Curtis Jones over the international break as the Liverpool spoke to the press ahead of Saturday’s trip to Watford.

“It’s hard to get in touch with them. They played Andorra, great, important he played there, come back injured, not available for tomorrow.

“When the FAs don’t help us, they have to think about the game and not just their own interests.

“I am here six years and it is always this. Why don’t we talk about it?”

Klopp didn’t stop there in his scathing of the England set-up, however.

Centre-back Gomez has returned from injury, and whilst only playing a collective 14 minutes in the Premier League this season, was annulled from the England side last year after suffering a knee injury in their training camp when he was arguably the country’s best defender.

Klopp will understand why he hasn’t been chosen, but claims it is not fair to do so when other centre-backs who also being picked despite not playing for their clubs.

He named Manchester City’s John Stones as his example after the Barnsley-born defender made the England squad despite not playing a single minute in the league so far this term.

Klopp continued: “He [Gomez] is in top shape.

“I know that Gareth reacts on if players aren’t playing regularly. Joe hasn’t been called up, would have helped him.

“Obviously there is a special thing for Mr [John] Stones.”

Liverpool will look to avoid a repeat of their last outing at Watford, where they lost 3-0 to the Hornets to end their unbeaten run.