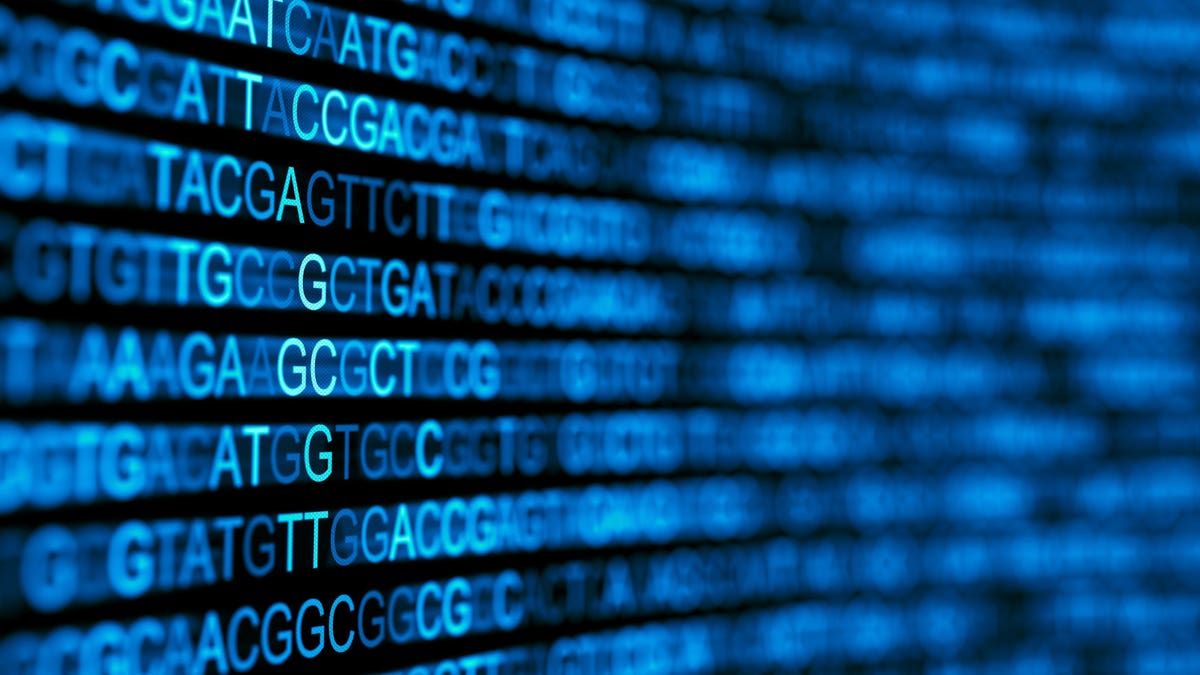 InnovationRx is your weekly digest of healthcare news. To get it in your inbox, subscribe here.

On the final (and only rain-free) day of the J.P. Morgan Healthcare Conference last week, I had a chance to sit down with Pitchbook Analysts Rebecca Springer and Aaron DeGagne to talk about some of the key trends from the conference, and what they’d be looking for from the healthcare sector in the coming months.

One thing that stood out to DeGagne: Element Bioscience’s announcement that it was lowering the price on some of its genome sequencing to $200. DeGagne called this one of the week’s major announcements, and in the coming months he’ll be looking both at how its competitors respond as well as the downstream effects of cheaper genome sequencing. “The sequencer war is just getting started,” he told me.

A key area that Springer is watching is the growth in primary care and value-based companies, which is ripe for growth over the next few years. “I think there’s a lot of whitespace in that area,” she says. “In the next five years they’ve got plenty of room to run and they’re not bumping into each other.” After that, though, she expects that things will start to tighten up. “We’ll start to see consolidation.”

Another area Springer is watching is startups geared towards caring for Medicaid patients. “That’s a bigger greenfield,” she says. A number of companies and organizations presented at the conference, and she sees a lot of value for these companies, despite some of the challenges in this patient population. “They have a harder job, but more space.”

U.S. pharma giant Pfizer on Tuesday said it will make its entire portfolio of drugs and vaccines available to low-income countries on a not-for-profit basis, significantly expanding an earlier scheme as the industry comes under renewed fire for affordability amid high drug prices and large profits.

Deals Of The Week

Reverse Mergers: Two different biotech companies announced they’d be entering into reverse merger deals in order to go public. Elicio Therapeutics, which is developing immunotherapies, will be combining with a wholly-owned subsidiary of Angion Biomedica Corp in an all-stock transaction. Meanwhile, Aprinoia Therapeutics, which is focused on neurodegeneration, will be merging with Ross Acquisition Corp II in a deal valuing the combined company of $280 million.

Digital Acquisition: Digital health company Blackford, which has developed a platform for medical image analysis, announced this week that it will be acquired by Bayer.

Maternity Care: Oula, a startup aimed at improving care for pregnancy and childbirth, announced that it raised a $19.1 million series A round. The funding is geared towards advancing the company’s full-service pregnancy care.

Walgreens has agreed to pay West Virginia $83 million to settle allegations the pharmacy chain contributed to the opioid crisis in the state.

Bill & Melinda Gates Foundation CEO Mark Suzman pushed back against criticism about the organization’s power and influence on key public health initiatives around the world.

Last week, the American Academy of Pediatrics issued updated clinical guidelines about obesity that are now facing some pushback, but they’re backed by decades of research.

Researchers at MIT and Massachusetts General Hospital have developed a machine learning model that can predict lung cancer risk from a single CT scan.

The state of California is suing a group of pharmacy benefit managers and insulin manufacturers for using “unlawful, unfair and deceptive” means to drive up the cost of the diabetes drug.

One of the challenges of treating Covid-19 has been the speed at which the virus has mutated, especially its spike protein. That fast rate of mutation has meant that several antibody therapies that were developed and saved lives early in the pandemic from companies like Lilly, Vir and Regeneron no longer work. That’s led researchers to look for ways to make therapeutic antibodies more durable against SARS-CoV-2’s fast rate of adaptation. This is particularly important for those who are immunocompromised, because vaccines tend to be less effective for this group.

That’s why a new finding from the La Jolla Institute for Immunology may hold promise for future antibody development. Researchers there have discovered “bivalent” antibodies that are efficacious against both early variants and now the new variants that descend from Omicron. The antibodies bind to two sites on the virus’ spike protein at once, which may make both future therapies more effective as well as helping to guide development of more durable vaccines.

Why Seniors Should Still Get Their Covid-19 Booster

While 94% of seniors have received their primary vaccination series, only 39% have received an updated bivalent booster dose. Coupled with the underutilization of the antiviral medicine Paxlovid, this winter could be another one filled with preventable death.

New research finds that a Covid infection during pregnancy increases the mother’s risk of death by nearly eight times compared to those uninfected.

The CDC said Friday a possible link has been identified between Pfizer-BioNTech’s bivalent Covid-19 vaccine and ischemic strokes in people over the age of 65. It’s being investigated but no clinical changes are being recommended as researchers believe it’s unlikely an actual risk exists.

They Lost Millions To Crypto Scammers. This Prosecutor Is Helping Them Get It Back.

As Boeing Struggles To Fix Its Airliner Business, Elon Musk Is Eating Its Lunch In Space

What Else We are Reading

How your first brush with COVID warps your immunity (Nature)