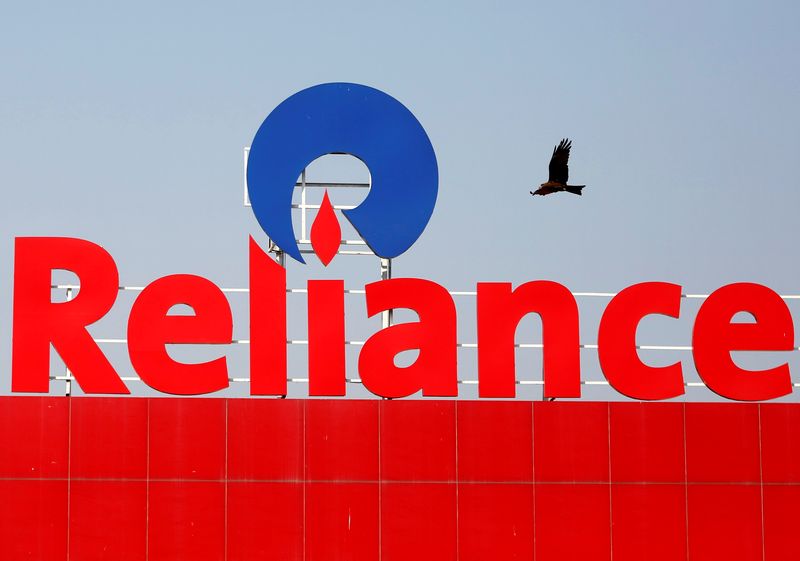 A bird flies past a Reliance Industries logo installed on its mart in Ahmedabad, India January 16, 2017. — Reuters pic

The oil-to-telecom giant pledged in June to invest US$10 billion in renewable energy over the next three years — one of several big firms moving into the industry as the South Asian giant pushes to reduce its dependence on imported fossil fuels.

The Mumbai-headquartered firm said the purchase would open up opportunities in key green energy markets such as the United States, Europe, Australia and Asia.

“It (buying REC Solar) will enable India to become a world leader in green energy transition to overcome the climate crisis,” Ambani said in a statement.

Ambani added that Reliance hopes to generate 100 gigawatts of renewable energy by the end of the decade — nearly a quarter of the 450GW target set by Indian Prime Minister Narendra Modi.

REC, a solar panel manufacturer, has its headquarters in Norway and runs its operations from Singapore, with regional hubs in North America, Europe, Australia, and the Asia-Pacific region.

Reliance’s multi-billion-dollar fortune has been powered by oil and petrochemicals businesses, but the company has diversified into areas including telecoms and retail in recent years in the country of 1.3 billion people.

India is the world’s third-biggest carbon emitter and is expected to become the world’s most populous country by the middle of the decade. — AFP