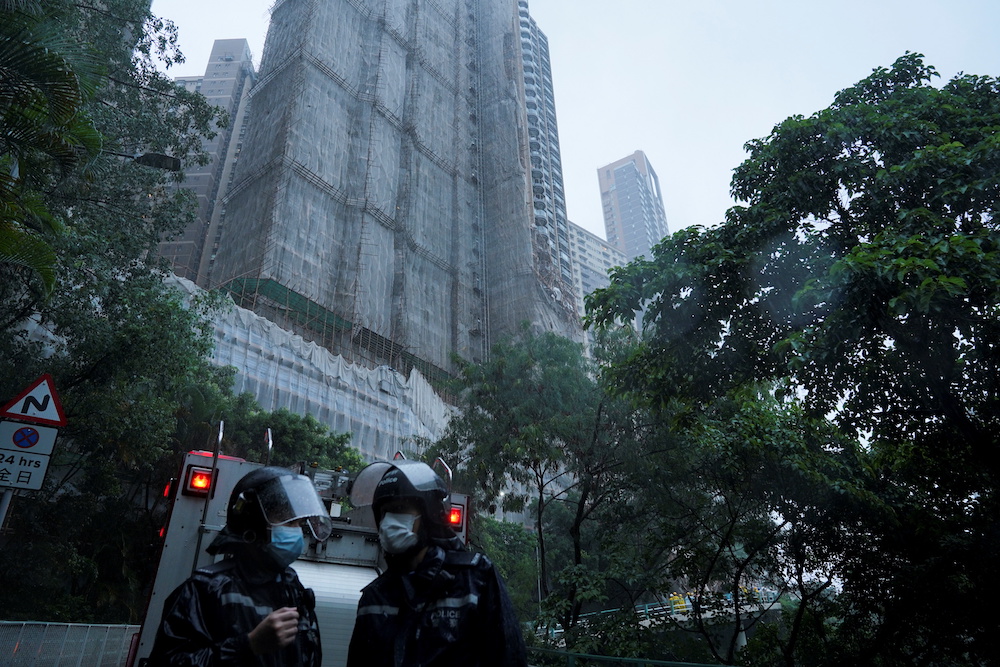 HONG KONG, Oct 12 —  Hong Kong authorities closed schools today and raised the third highest storm warning as a typhoon threatened the financial hub for the second time in less than a week.

The Hong Kong observatory raised the number 8 typhoon signal as severe tropical storm Kompasu moved southeast of the city in the South China Sea. The highest storm signal is a No. 10.

Hong Kong’s financial markets will not open tomorrow if the typhoon signal remains at 8 or higher at 9 a.m. (0100 GMT). — Reuters