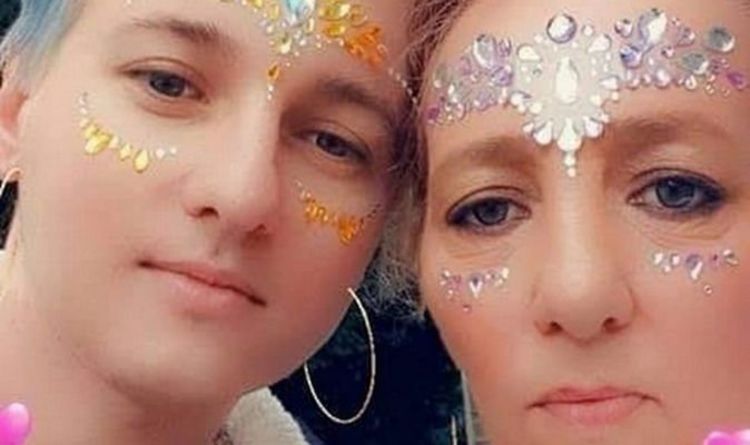 Sue Atkin, 47, said her son Norman Barker, 27, died on September 27 after collapsing outside Lincoln County Hospital. He had earlier fallen ill at his nan’s house, where he lived. His aunt called 999 at 7.30pm, but was told to expect a two hour wait for an ambulance.

Ms Atkin drove him up to A&E and says they were told there was a four hour wait. After 10 minutes, she and Norman began walking to her house so he could have a drink.

She told LincolnshireLive: “We were just outside the hospital and he grabbed my arm and said ‘Mum, help me’ and he just collapsed.

“His 15-year-old brother Jimmy was with us and he got him in the recovery position.

“I flagged a car down and the lady who got out was an off-duty nurse. She said there was no pulse and she performed CPR. She was amazing.”

READ MORE:Popular bakery is shut down after ‘illegal sprinkles’ row

Ms Atkin added: “I am looking for answers. Norman’s death was sudden, but he was fit, healthy, and young and given his symptoms, they should have put him in triage. Had he been seen straight away, he would probably be alive today.”

She said: “He was always smiling and being a gentleman. I was so proud of him and he meant the world to me.”

Sue Cousland, divisional director for the Lincolnshire division of East Midlands Ambulance Service, said: “We offer our deepest condolences to Norman’s family and friends during this really difficult time.

“We are speaking with Norman’s family directly so we can investigate what happened.”

A United Lincolnshire Hospitals NHS Trust spokesman said: “We are unable to comment on individual cases but would like to offer our condolences to the friends and family of Mr Barker.

“Like most areas of the NHS, we have seen extreme demands on our urgent care services in recent weeks, as well as delays in discharging patients into care outside of our hospitals.”

A funeral service for Norman will take place at Lincoln Crematorium at 11.10am on November 5.

Ms Atkin has launched a fundraiser to help with the funeral expenses.

There is also a table-top sale in Roman Pavement on October 17, and a sponsored walk from East Liberty to Grainsby Close and then to The Scene pub in Newland, on October 27, both starting at 10.30am.