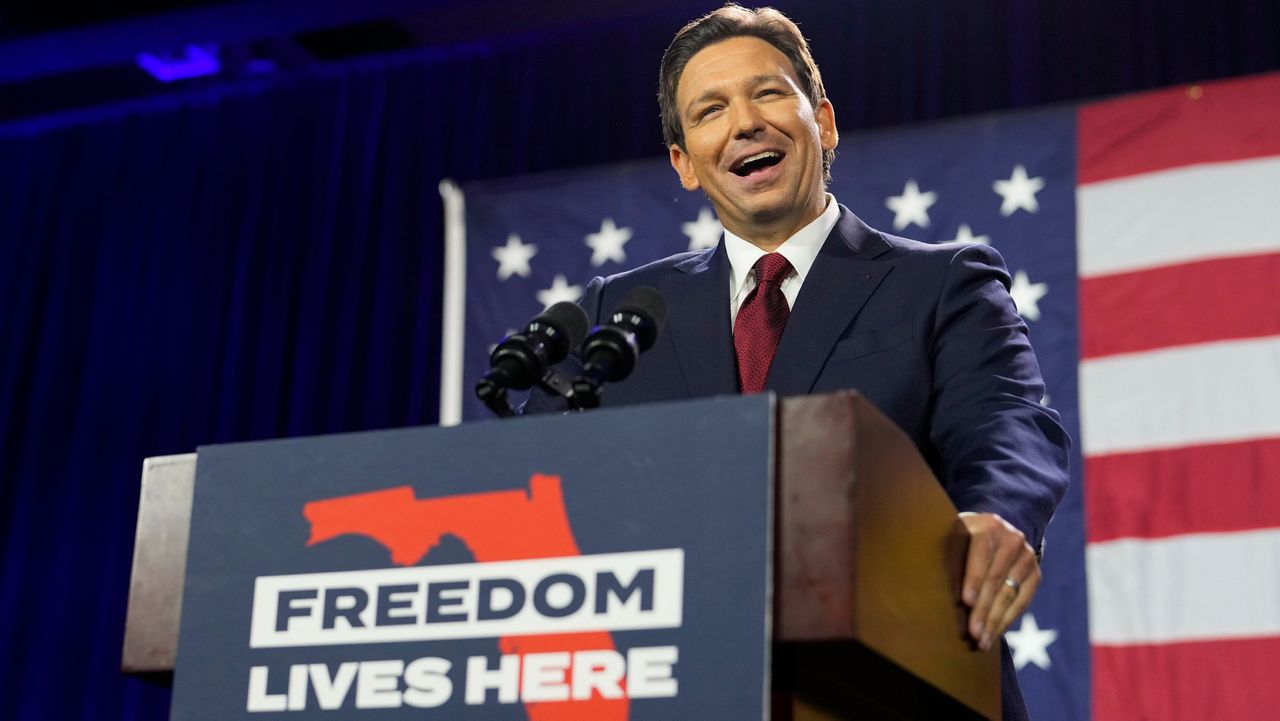 What You Need To Know

Details are few, as no legislation is yet filed. DeSantis, however, is championing the move as an effort to defend the livelihoods of Floridians.

“We look forward to making the protections we have enacted for Floridians against the biomedical security state permanent and want to ensure that no Floridians face discrimination based on vax status,” DeSantis said.

The new bill builds upon legislation the governor signed back in 2021, which temporarily banned mask and vaccine mandates in Florida through June 2023.

The new bill will make those bans permanent and further include free speech protections for healthcare workers.

Those protections, DeSantis says, will defend the right of medical staff to “disagree with the preferred narrative of the medical community.”

Also, he and others contend it will uphold the religious freedoms of medical workers who oppose COVID-19 vaccination.

“All medical professionals should be encouraged to engage in scientific discourse without fearing for their livelihoods or their careers,” said Florida General Joseph Ladapo at the Panama City press conference alongside DeSantis.

While some revel in the Governor’s handling of the virus, other including House Minority Leader Fentrice Driskell have concerns.

Speaking to reporters, Driskell on Tuesday rebuked DeSantis’ plan and accused him of misunderstanding the needs of Floridians.

They, she contends, are better served with legislation addressing Florida’s medical staff shortages and housing affordability crisis, among other issues. A Florida Hospital Association report forecasts a shortage of almost 60,000 nurses by 2035.

“This is more grievance-mongering… by Gov. Ron DeSantis,” said Driskell. “Florida has been hamstrung the whole pandemic by a political campaign response to a public health crisis.”

“There’s a very real difference between campaigning and governing,” said Driskell. “And this governor has not seemed to learn the distinction between the two.”

The 2023 Legislative Session begins in March. Republicans in Florida enjoy a supermajority in both chambers, meaning they can pass legislation without the need of Democratic support.