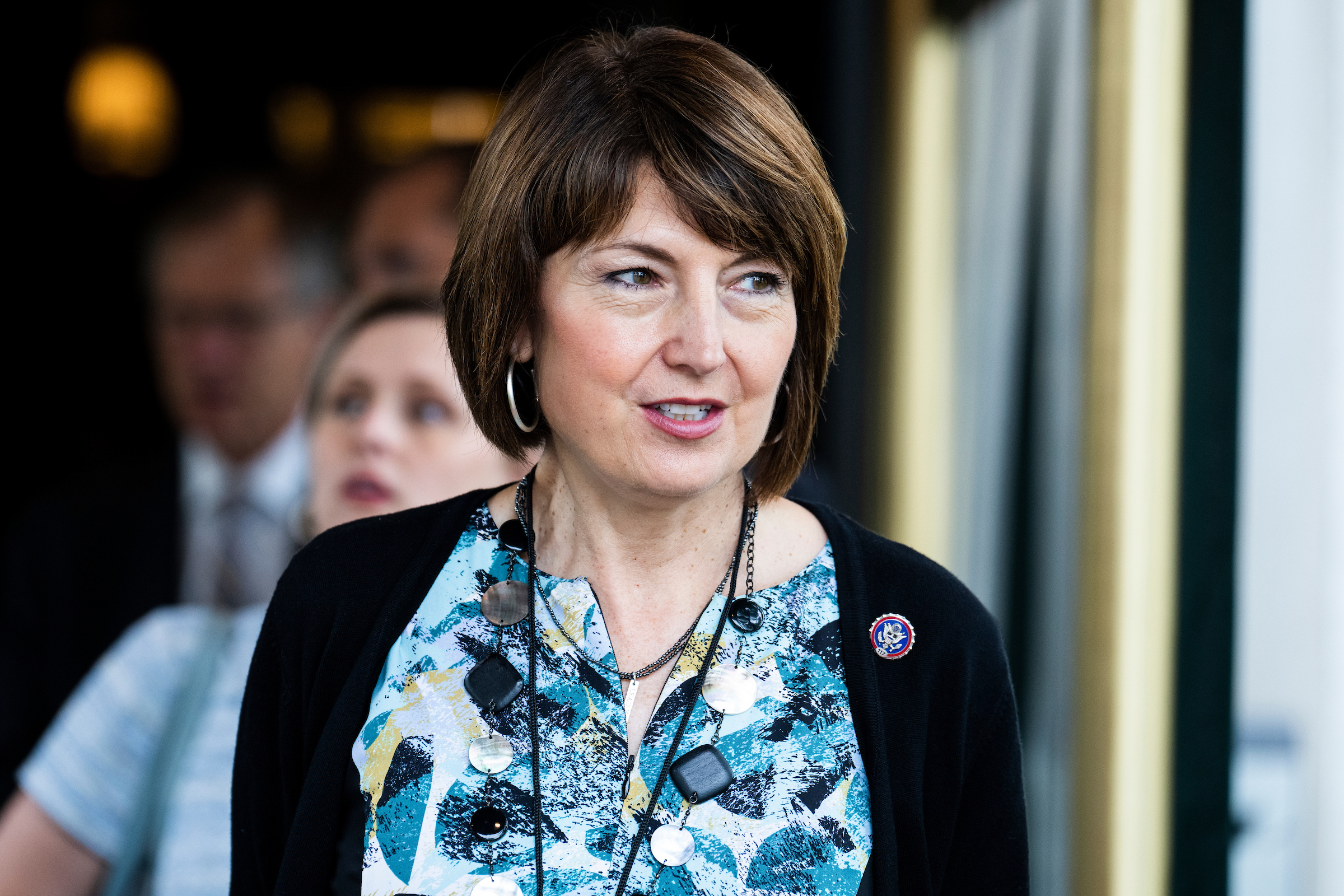 The $475 million being spent for a campaign to encourage Americans to be vaccinated is being paid for by pandemic money meant for doctors and hospitals, Republicans charged Wednesday.

In a scene likely to be repeated often in a GOP House next year, House Energy and Commerce ranking member Cathy McMorris Rodgers, R-Wash., and House Appropriations Labor-HHS-Education Subcommittee ranking member Tom Cole, R-Okla., chastised the administration for the switch.

“We are extremely concerned that, after the Biden administration stonewalled Congress for months about the remaining Provider Relief Fund dollars, it just announced $475 million of it will be used for a vaccine campaign,” the lawmakers said in a statement. “As Democrats have already spent more than a billion dollars on vaccine confidence activity, with no reporting on the success of its outcomes, we believe continuing these efforts is not the best use of these funds.”

The GOP statement provided no proof that the money was coming from the federal Provider Relief Fund, and the White House would not respond to questions about the source of the funds. A source with knowledge of the expenditures confirmed that the money will come from the relief fund.

It’s the latest in a series of incidents that have angered Republicans concerned about how COVID-19 relief dollars are being spent. White House officials have rebuffed reporter questions about those expenditures as well.