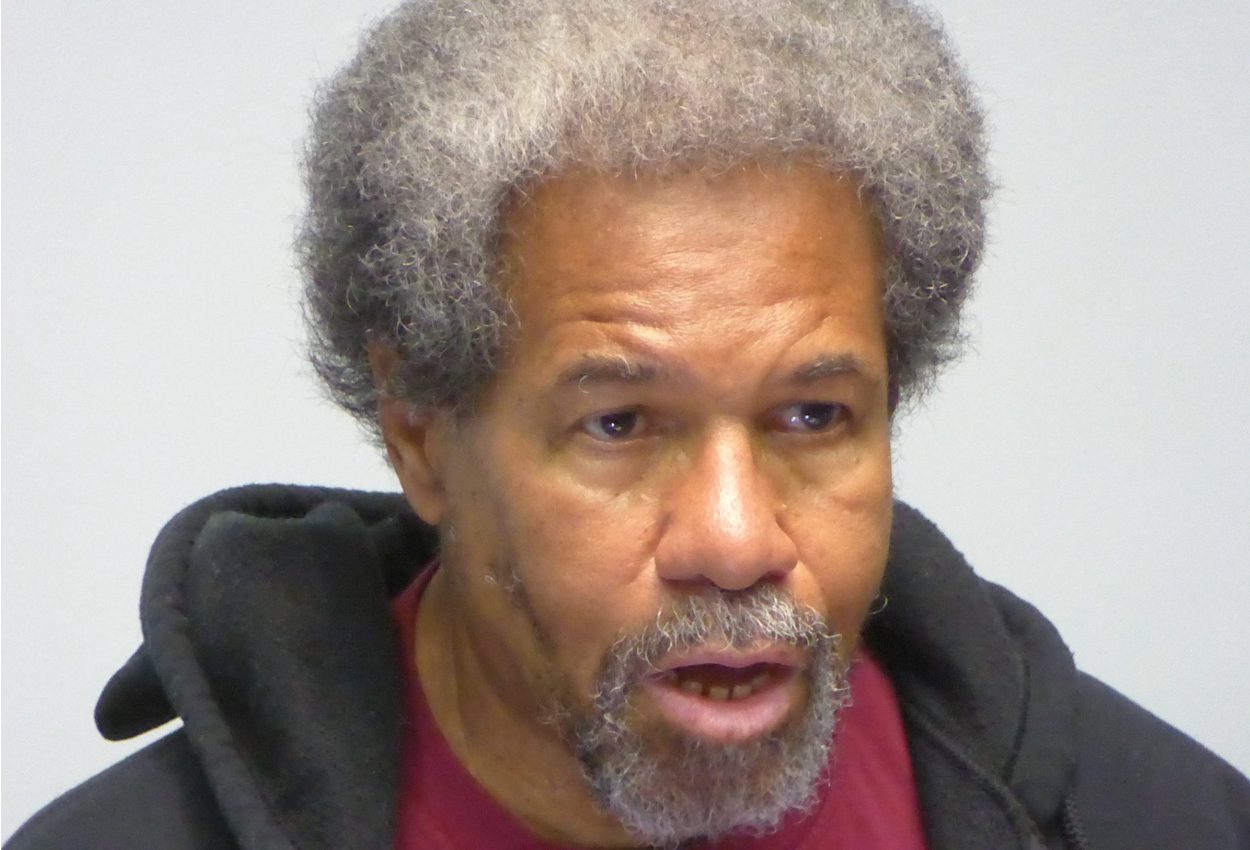 A former Blank Panther passed away earlier this week after losing a battle with COVID-19.

According to The Associated Press, former Black Panther Albert Woodfox has recently died of complications from COVID-19. He was 75. Woodfox was a former inmate who spent decades in solitary confinement at Louisiana State Penitentiary at Angola after being accused in 1972 of killing prison guard Brent Miller. He had claimed he was innocent of the killing.

In 2016, Woodfox pleaded no contest to manslaughter in the death of Miller. He was subsequently released after serving more than 40 years in prison. He was one of three prisoners kept in solitary for decades, becoming known as the “Angola Three.”

“With heavy hearts, we write to share that our partner, brother, father, grandfather, comrade and friend, Albert Woodfox, passed away this morning,” his family said in a written statement.

“Whether you know him as Fox, Shaka, Cinque, or Albert — he knew you as family. Please know that your care, compassion, friendship, love, and support have sustained Albert, and comforted him.”

Woodfox’s attorney, Carine Williams, stated that he contracted the coronavirus early last month but got better. But, last week, he started experiencing shortness of breath and was then taken to a New Orleans hospital. Doctors thought he would pull through, but he was intubated and never regained consciousness.

Woodfox was initially imprisoned in 1965 for armed robbery. In 1972, the body of the prison guard he was accused of killing was discovered in an empty prison dormitory. Prison officials placed Woodfox in solitary confinement (in a cell that measured six feet wide by nine feet long), where they kept him on “extended lockdown” every 90 days for decades.

Woodfox and Herman Wallace (who, along with Robert King, were known as The Angola Three) alleged they were singled out due to their political activism at the prison. They had formed a prison chapter of the Black Panther Party in 1971 while organizing demonstrations and strikes for better conditions at the prison.

Prison officials stated they were kept in solitary confinement because the activism they sought through the Black Panther Party would rile up inmates at the maximum-security prison farm, located about 50 miles northwest of Baton Rouge.

Democracy Now! reported that Woodfox wrote a book, Solitary: Unbroken by Four Decades in Solitary Confinement, after being released from prison. My Story of Transformation and Hope.