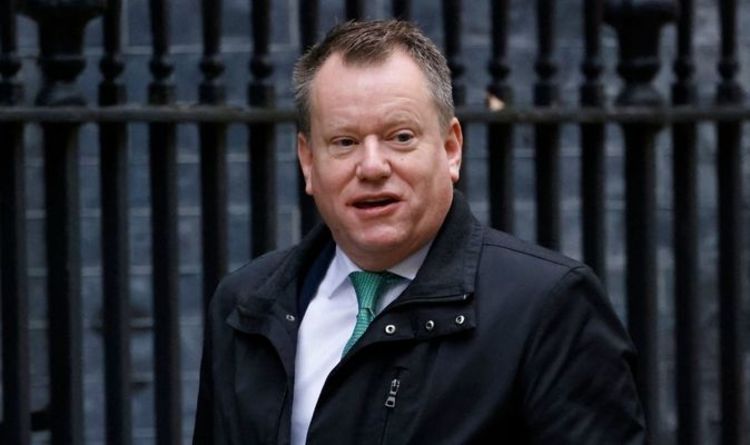 The reasoning for the new proposal lies with the UK stating the current arrangement imposes too many barriers. The new NI protocol will now allow an 80 percent reduction in spot checks on food crossing the Irish Sea.

The updated proposal also included relaxing restrictions on chilled meats, including sausages and ditching the movement of medicines across the Irish Sea.

However, this decision created a trade border with Britain.

Unionists state this undermines the country’s position in the United Kingdom.

“Significant changes which tackle the fundamental issues at the heart of the protocol, including governance, must be made if we are to agree a durable settlement which commands support in Northern Ireland,” he said.

Another Government spokesman stated that Sefcovic had made “considerable effort” to address problems caused by the protocol, despite there being “a substantial gap between our two positions”.

The newly proposed protocol stated the Government wants to reverse its previous agreement on the oversight role of the EU Court of Justice.

“We have a short, but real, opportunity to put in place a new arrangement, to defuse the political crisis that is brewing, both in Northern Ireland and between us,” Lord Frost said.