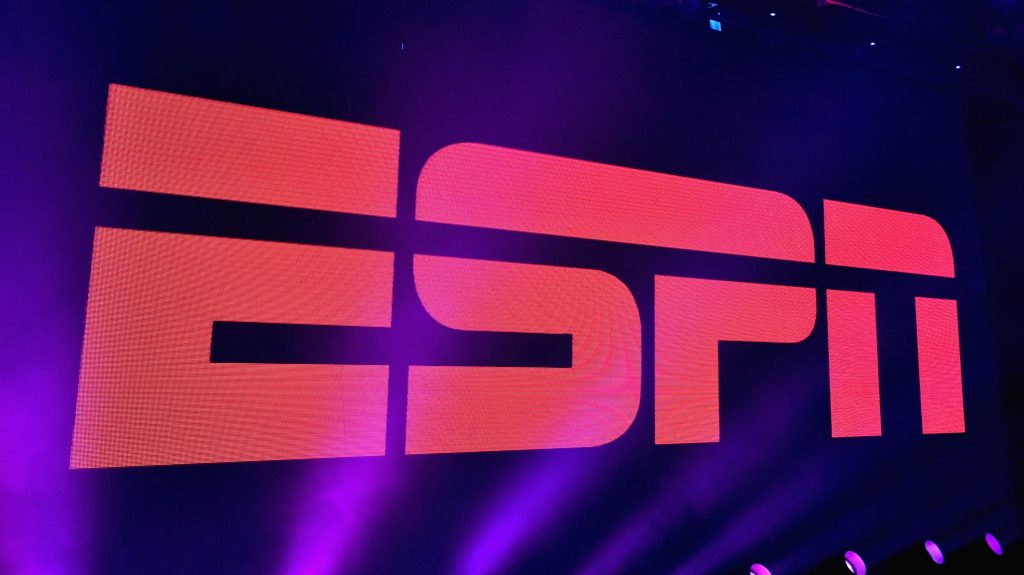 Two former ESPN employees terminated for refusing vaccination against COVID-19 are taking ESPN to court. Allison Williams, a reporter and host from 2010 to 2021, and Beth Faber, a producer from 1991 to 2021, sued the media company and Disney last week for religious discrimination and related claims in Connecticut’s federal district court.

The pair are represented by New York attorney Sheldon Karasik, who is also representing three former NBA referees in a similar employment lawsuit against the NBA.

As the 83-page complaint tells it, Williams applied for a vaccine exemption in August 2021, citing disability as a reason. She was undergoing in vitro fertilization and worried about “the potential unknown effects the vaccination would have on the fetus.” Williams, who the complaint identifies as Christian, also indicated that her “sincerely held and heartfelt religious beliefs prohibited her from being vaccinated.”

More specifically, Williams found troubling the vaccines’ reliance on fetal lines, which a Catholic physician has described as “cells grown in a laboratory based on aborted fetal cells collected generations ago.” The Moderna and Pfizer MRNA vaccines relied on fetal lines in their development while Johnson & Johnson used fetal lines in its vaccine production. Though the use of fetal lines has drawn objections by some Christians, the leader of the Catholic Church, Pope Francis, approved a statement stating “it is morally acceptable to receive COVID-19 vaccines that have used cell lines from aborted fetuses in their research and production process.”

Williams, who previously had COVID and said she possessed some “natural immunity,” also offered to wear a mask, test regularly and host shows remotely or in-studio. She claims that ESPN told her “no accommodation was possible” because their venues require vaccination. The complaint rejects that explanation, noting that for the 2021 season, NFL and college football teams had not, with few exceptions, excluded the unvaccinated. ESPN let her go last October.

Faber, meanwhile, is described as a “devout Catholic” who holds a “sincere and heartfelt religious belief” that prohibits her from being vaccinated. The complaint charges that an HR representative at ESPN “threateningly” told her that “maybe God has led you to a new career, when God closes a door, he opens another.” This representative also allegedly demanded the name of Faber’s parish in order to “discuss their opposition to vaccination, and what accommodation would be acceptable from a religious point of view.” Faber objected, emailing, “I do not expect to be cross examined or to have to bring in an ‘expert’ on my own personal religious beliefs for anyone to judge me or my belief in God’s will for me. My sincerely held religious beliefs preclude me from taking the COVID-19 vaccine. I believe the Bible. I believe in their guidance I receive thru prayer and scripture.”

Williams and Faber further contend that ESPN and Disney, which owns 80% of ESPN, went beyond functioning as mere private employers into furthering vaccine directives of the federal government and U.S. Armed Forces. These actions, it’s alleged, turned ESPN and Disney into state actors, meaning they would have been obligated to satisfy constitutional safeguards.

“Disney,” the complaint asserts, “has a symbiotic relationship with the Defense Department.”

To that end, the plaintiffs maintain “it is no secret that the Government worked with Disney during World War I and World War II—it was a significant part of the war effort in both wars. There was joint involvement. Their partnership continues to this day in overt and covert ways.” This purported relationship includes “the fact that the Defense Department occupies and maintains land, land it owns, at Walt Disney World, Orlando Florida.” The Defense Department is also described as being “responsible for hundreds of millions of dollars in Disney revenue, because of the military’s involvement in Marvel feature films.” The late Marvel comics legend Stan Lee, the complaint adds, “began his career writing for the military.”

Williams and Faber demand, among other remedies, compensatory damages reflecting emotional pain and suffering and compensation for reputational damage. The case has been assigned to Judge Robert Chatigny.

A spokesperson for ESPN declined to comment on the litigation. However, attorneys for ESPN and Disney will answer the complaint in the coming weeks and seek its dismissal. Expect the defendants to refute factual assertions and insist they acted lawfully in applying a sensible workplace policy. ESPN will likely maintain that it reasonably weighed Faber’s and Williams’ requests but could not grant them given the in-person nature of their employment. ESPN might also argue neither Williams nor Faber fully satisfied human resources’ demands for more information and substantiation.