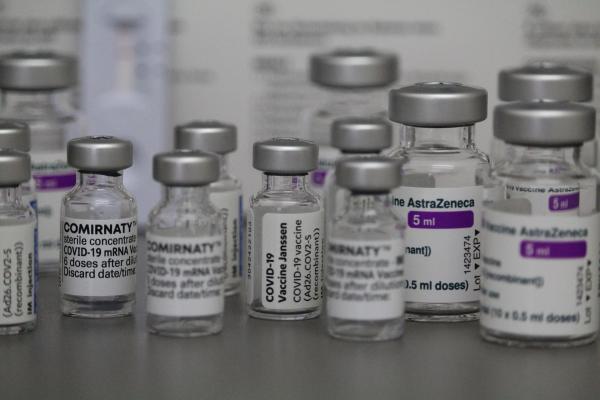 Nine military officers who had worked decades ago at a nuclear missile base in Montana have been diagnosed with blood cancer and there are “indications” the disease may be linked to their service, according to military briefing slides obtained by The Associated Press. All of the officers, known as missileers, were assigned as many as 25 years ago to Malmstrom Air Force Base, home to a vast field of 150 Minuteman III intercontinental ballistic missile silos. The nine officers were diagnosed with non-Hodgkin lymphoma, according to a January briefing by U.S. Space Force Lt. Col. Daniel Sebeck.