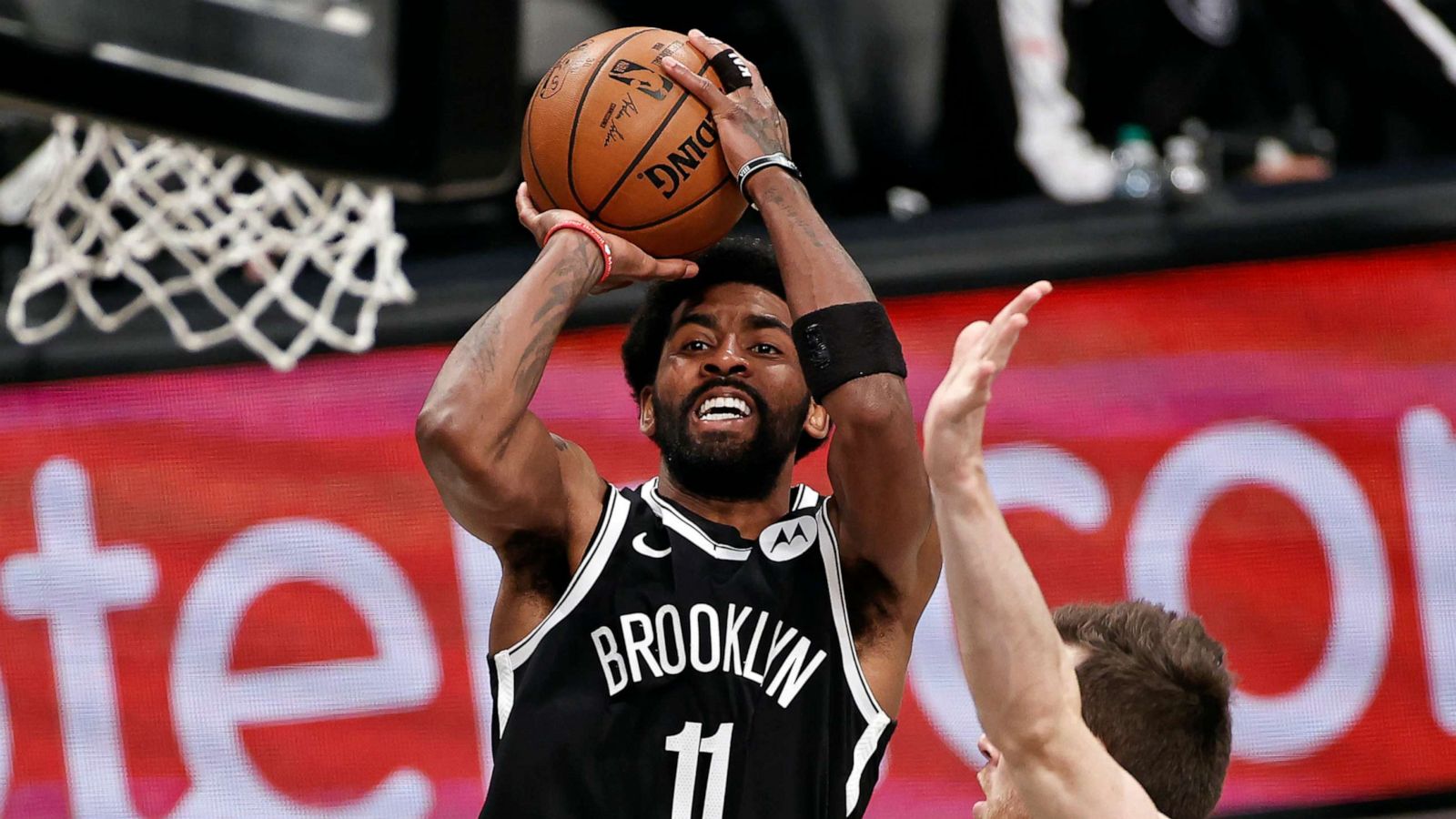 While infection rates are plummeting in the South, causing national metrics to fall, some states in colder climates are beginning to see an uptick in cases, despite some impressive vaccination rates.

Former FDA Commissioner Dr. Scott Gottlieb told CNN on Monday,” “You’re starting to see an uptick in cases in the colder parts of the country and as people are driven indoors without masks on.”

Death rates remain high with about 1,400 deaths reported each day, according to federal data. But daily COVID-19 related hospital admissions down nationally by 13.4% in the last week.