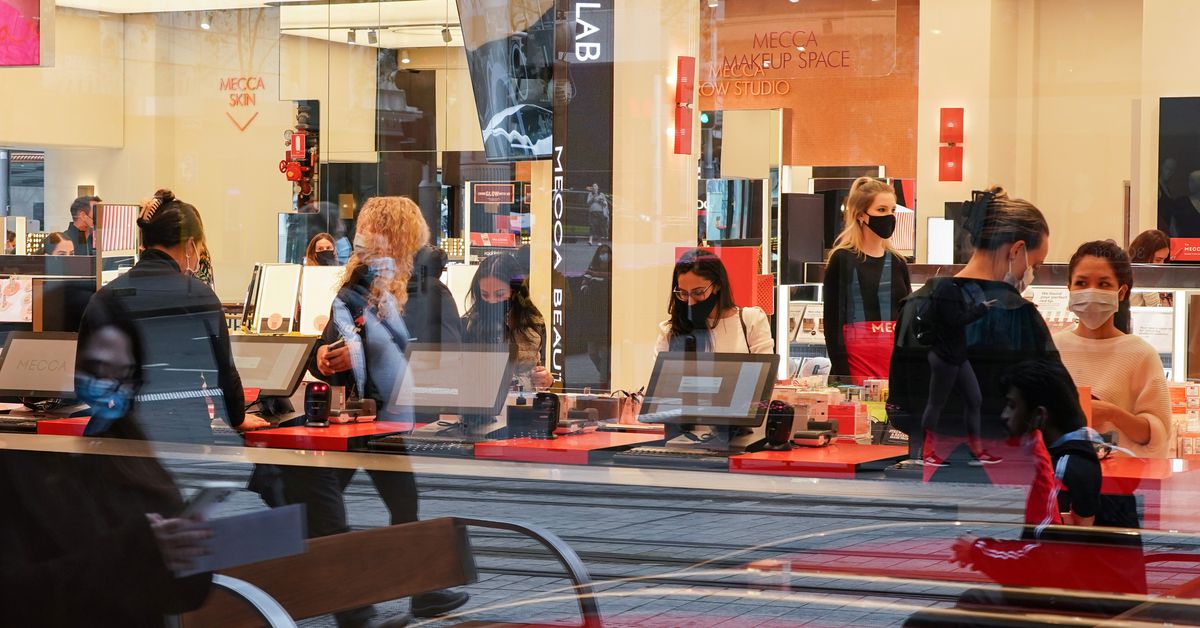 SYDNEY, Oct 13 (Reuters) – New South Wales could ease more restrictions in Sydney a week earlier than planned on Oct. 18 as Australia’s most populous state races towards its 80% double-dose vaccination target, the government said on Wednesday.

The southeastern state is expected to hit the mark over the weekend, beating forecasts, and officials previously promised to relax further restrictions on vaccinated residents on the first Monday after reaching that milestone.

“If we hit 80%, we’ve always said it will be the Monday following,” state Premier Dominic Perrottet told ABC Radio. “We will have this discussion with our team on Thursday and we will make a decision to be announced on Friday.”

Retail stores, pubs and gyms can allow more vaccinated patrons when inoculation reaches 80%. Mandatory masks will not be required inside offices and nightclubs can reopen for seated drinking, while weddings can have unlimited guests.

Sydney’s more than 5 million residents came out of a nearly four-month lockdown on Monday after the 70% vaccination target was reached, with state officials promising a phased easing of remaining restrictions after vaccination rates reach 80% and 90%. read more

The NSW government has warned infections will increase with reopening but has brushed aside warnings from some health experts that hospitals could be overwhelmed by COVID-19 cases under Perrottet’s strategy of living with the virus.

Daily infections in New South Wales rose to 444 on Wednesday, up from 360 a day earlier, but well down from the pandemic high of 1,599 in early September.

Australia is in the grip of a third wave of infections fuelled by the Delta variant that has hit Sydney and Melbourne, its largest cities, and the capital Canberra.

Canberra’s 400,000 residents will exit lockdown on Friday as the first-dose vaccination rate topped 95%, one of the highest among Australia’s regional capitals.

Victoria, which includes Melbourne, suffered the deadliest day of the Delta outbreak on Wednesday with 13 deaths. It reported 1,571 new infections, up from 1,466 on Tuesday.

Even with the Delta outbreaks, Australia has managed to keep its coronavirus numbers relatively low, with some 133,400 cases and 1,478 deaths.