Check out what’s clicking on FoxBusiness.com.

A Colorado event planning company is suing the state’s Office of Economic Development and International Trade in order to block racial preferences in the distribution of COVID-19 relief funds.

“We think that the government should treat individuals as individuals,” Wen Fa, an attorney at the Pacific Legal Foundation, which represents Stephen Collins, owner of the business Resort Meeting Source, told FOX Business in an interview. “The government should not be giving preferences based solely on one’s membership in an arbitrary group.”

The lawsuit claims that a minority-owned business, unlike a nonminority-owned business, automatically qualifies as a disproportionately impacted business regardless of whether it meets any other criteria. The grant program in question aims to help businesses that lost revenue during the COVID-19 pandemic and did not receive funds under the federal Paycheck Protection Program. The Colorado program will provide grants between $1,500 and $10,000, taking from a $4 million fund. 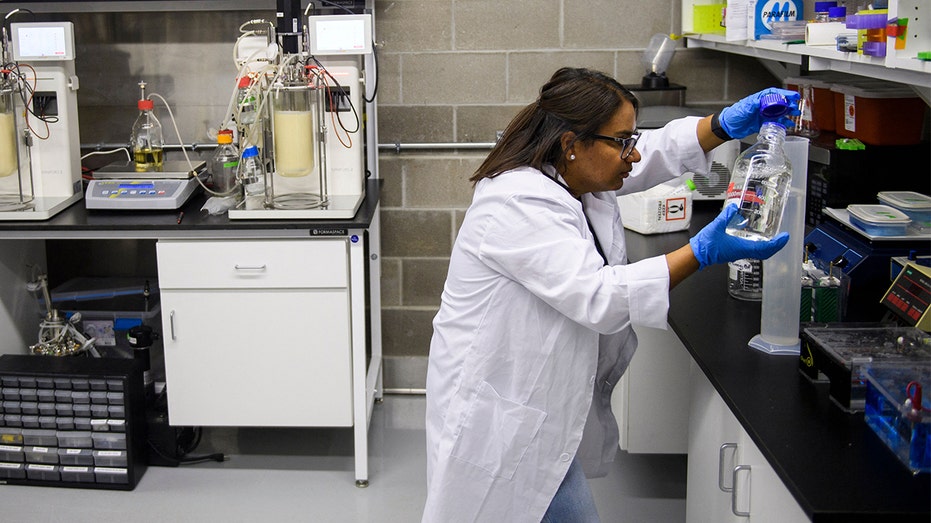 OEDIT declined to comment on the lawsuit, but the office did forward two legal documents to Fox News. The office filed a motion to dismiss the lawsuit on Wednesday, claiming that “race played no role in OEDIT’s funding decisions.”

OEDIT also filed a declaration from Michael Landes, director of OEDIT’s Opportunity Zone Program. Landes claimed that racial preferences will only come into account after all other criteria have been adjudicated.

“After reviewing the eligibility criteria of each applicant, and if the total amount of money asked by participants exceeds the resources available in the grant program, priority will be given to applicants based on how many of the criteria for which they qualify within the program,” Landes wrote.

He said the office will prioritize business income and personal wealth (criteria 5 and 6), but if multiple applications appear “equal” for those criteria, “preference will be given to disproportionately impacted businesses that are both minority-owned and meet additional statutory criteria.”

Even so, minority ownership of a business still counts as one of the seven criteria for grant eligibility.

According to Wen, the controversy traces back to December, when Colorado passed a law for small businesses “that segregated $4 million in COVID grants and loans to businesses that were minority-owned.” Facing a lawsuit Pacific Legal brought on behalf of a barbershop, Colorado tweaked the law to provide merely a preference for minority-owned businesses.

Collins, owner of Resort Meeting Source, had two large events in Pennsylvania and Utah that got canceled because of the COVID-19 pandemic, Wen told FOX Business. Both events would have had hundreds of attendees, and the cancellations cost Collins about $26,000 in lost revenue, 30% of the business’s revenue that year.

In June, a federal judge granted a temporary injunction blocking the Department of Agriculture under President Biden from implementing a race-based loan forgiveness program. The Pacific Legal Foundation represents a Florida farmer in that case.

GET FOX BUSINESS ON THE GO BY CLICKING HERE

“I think these racial preferences represent a growing sentiment of racial essentialism in America, and it’s more important now than ever to push back against that,” Fa told FOX Business. In contrast to racial essentialism, he championed “the concept of individualism, that individuals share in universal values such as liberty and justice for all. That’s what Americans, regardless of race, should be fighting for.”