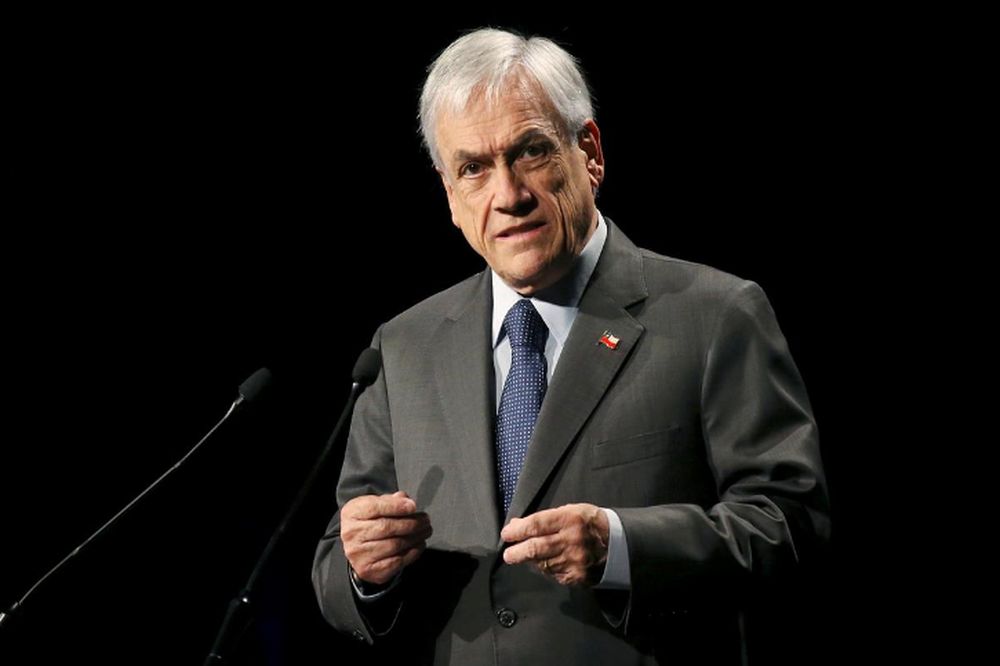 SANTIAGO, Oct 13 — Chile’s opposition today moved to impeach the country’s president, Sebastian Pinera, for the controversial sale of a mining company through a firm owned by his children, which appeared in the Pandora Papers leaks, a congressman said.

Pinera used “his office for personal business” said congressman Tomas Hirsch when presenting the accusation in the lower house of Congress, the first step in the impeachment process that could last for several weeks.

The move comes after the Chilean public prosecutor’s office opened an investigation on October 8 into the claims surrounding the sale in 2010, during Pinera’s first term in office, of the Dominga mining company.

That investigation was prompted by the Pandora Papers leaks, a vast trove of reports on the hidden wealth of world leaders researched by the International Consortium of Journalists (ICIJ).

One of the richest men in Chile, Pinera has denied the claims, saying when the investigation was opened that he had “full confidence that the courts, as they have already done, will confirm there were no irregularities and also my total innocence.”

Now Chile’s Chamber of Deputies, controlled by the opposition, will have to decide whether to approve or reject the indictment, a vote that will take place the first week of November, congressional sources explained to AFP.

If it receives the green light, the case would pass to the Senate, which would have to act as a jury to seal Pinera’s fate.

The Pandora Papers linked Pinera to the 2010 sale of Dominga through a company owned by his children, to businessman Carlos Delano—a close friend of the president—for $152 million.

It said a large part of the operation was carried out in the British Virgin Islands.

In addition, it said a controversial clause was included that made the last payment of the business conditional on “not establishing an area of environmental protection in the area of operations of the mining company, as demanded by environmental groups.”

That decision falls within the remit of the Chilean president.  — AFP