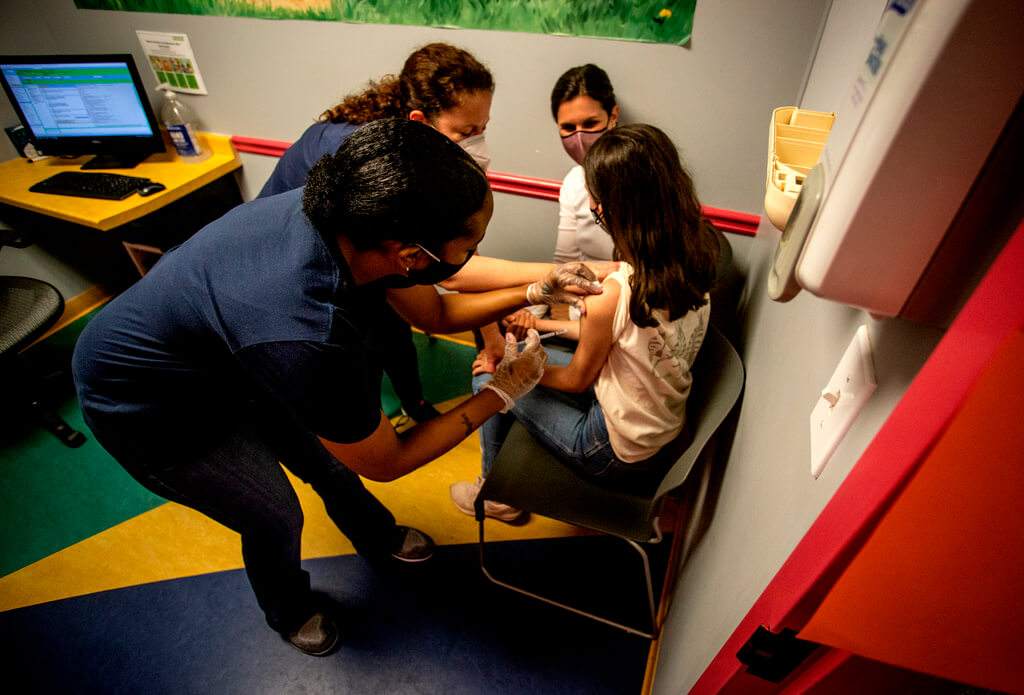 The Centers for Disease Control and Prevention released statistics of a disturbing trend on Thursday, highlighting the sharp rise in MIS-C cases in children who recently had COVID-19.

According to the health agency, there has been a 12 percent increase in cases of the multisite, inflammatory syndrome in children since late August. At children’s hospitals across the country, many doctors are saying that they are treating more cases of the rare disease than ever before.

“We had a nice long break from those cases over the summer and even into the fall where we could get an occasional MIS-C case here and there, but in the last three or four weeks, there has definitely been an uptick. And I would anticipate that to continue through the next several weeks,” said Dr. Amy Edwards, an infectious disease specialist at UH Rainbow Babies & Children’s Hospital in Cleveland, to CNN.

At Children’s National in D.C., they have begun to see a rise in MISC-C. The hospital had two previous surges of the illness with up to nearly 60 patients. Now, they have had 18 MIS-C patients so far.

Similarly, at Children’s Hospital Colorado, they aren’t experiencing the same number of MIS-C patients that they did in December 2020 and January 2021, but are nonetheless seeing a rise of their own.

The CDC has said that there have been 5,217 cases of MIS-C that have been reported through Oct. 4. Tragically 46 children have succumbed to the disease, marking a 12 percent increase in deaths from the month prior.

Children, who also show extremely low rates of deaths and hospitalizations if they have COVID-19, have a less than 1 percentchance of picking up MIS-C.

Health experts are still unsure about the cases behind MIS-C. However, the CDC advises that parents should be keen on picking up symptoms including ever, abdominal pain, vomiting, diarrhea, neck pain, rash, bloodshot eyes or extra fatigue, and should call their doctor immediately if they notice any of these symptoms.

More articles from the BDN