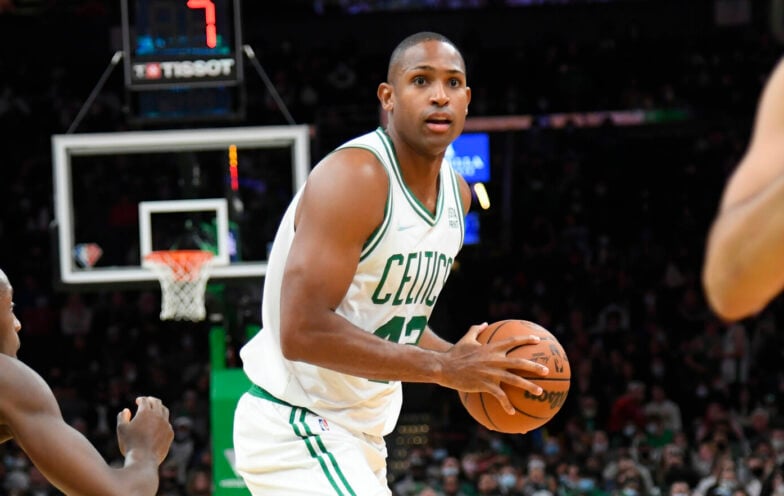 Al Horford scored 16 points, shooting 4-for-4 from 3-point range, in Saturday’s preseason win against the Raptors.

Boston Celtics center Al Horford is in isolation after testing positive for COVID-19, the team announced on Tuesday.

Horford is the second Celtics player in the past week to be placed in quarantine — All-Star guard Jaylen Brown tested positive on Friday — and his status for the team’s season opener is unclear.

The veteran big man was traded from Oklahoma City to Boston in June, marking his second stint with the franchise. He averaged 14.2 points and 6.7 rebounds across 28 appearances for the Thunder last season.

In order to return to the team, Horford and Brown will need to post two negative PCR tests at least 24 hours apart or go through a 10-day quarantine.