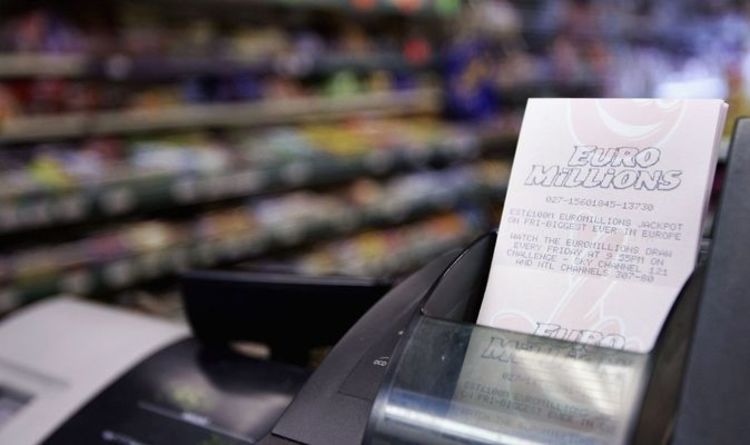 In fact, last Friday 8 October, no ticket-holder won the £174 million EuroMillions jackpot, causing the top prize to roll over into Tuesday’s draw.

The amount went unclaimed again after Tuesday’s draw which led to a surge of entries for Friday’s game in the UK.

The winner, who now has 60 days to claim their prize, would be able to count themselves richer than singer Adele, who has a net worth of £130m, according to The Sunday Times Rich List.

Now, the next jackpot up for grabs on Tuesday sits at an estimated £14m.

Where the ticket was precisely bought or whether the winner is an individual or a syndicate will not be revealed unless the ticket holder decides to go public.

The biggest recent UK winners to go public were Frances and Patrick Connolly from Northern Ireland, who scooped a £115m prize in 2019.

“Specifically for large amounts of money, £184 million, it’s not just about making a difference to you or your family.