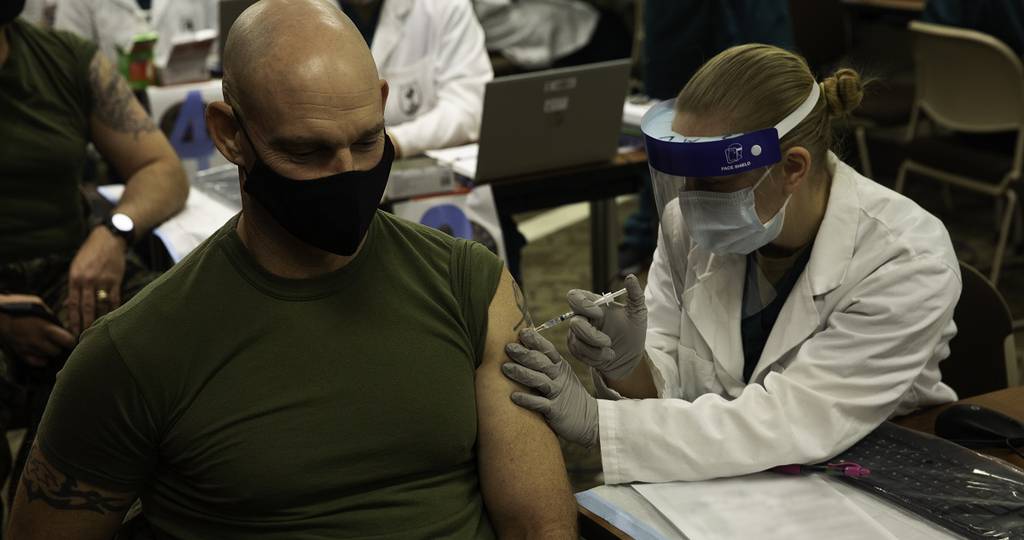 Military COVID-19 deaths are continuing to trend upward, even as more of the force gets vaccinated. The five most recently reported deaths all came in members of the Army’s reserve component, whose organizations are among the least vaccinated in the military.

In the 36 deaths reported since August, 19 ― or 53 percent ― were among Army Reserve and Army National Guard soldiers, though they make up roughly 20 percent of the military overall. Since the pandemic began, they have made up 26 of 67 total deaths, or 39 percent.

Of those 67, 66 were completely unvaccinated, while one had received a first dose of a two-dose vaccine, Pentagon spokesman Maj. Charlie Dietz confirmed to Military Times on Wednesday.

The most recently reported deaths include:

Those deaths bring the total in October so far to eight, less than half-way into the month. September saw 14 deaths while August saw 15, up from an average of one or two deaths a month previously.

That number belies a significant chasm between the active-duty and reserve components.

On Tuesday, Pentagon spokesman John Kirby told reporters that just under 97 percent of active-duty troops are at least partially vaccinated, while just under 84 percent are fully vaccinated.

The first active-duty deadline drops Nov. 2, for the Air Force and Space Force, followed by Nov. 28 for the Navy and Marine Corps, then Dec. 15 for the Army.

The reserve component is lagging much more behind. While the Army has given its Reserve and National Guard until the end of June 30 to both get its troops vaccinated and update their files to reflect that, the other services have deadlines closing in more quickly.

“Commands will try to get these troops to make the right decision based on information and education,” Kirby said. “And for somebody that refuses, they’ll be given a chance to get more context from medical service providers, as well as their chain of command.”

If that doesn’t work, discipline comes into play, though not necessarily criminal charges. Commanders have the ability to involuntarily separate troops without getting the law involved.

“It’s a lawful order. So obviously, if after all that effort, the lawful order is disobeyed, there could be disciplinary action,” Kirby said. “But the secretary believes that there’s lots of tools available to leaders, short of using the Uniform of Code of Military Justice, to get these troops to do the right thing for themselves and for their units.”