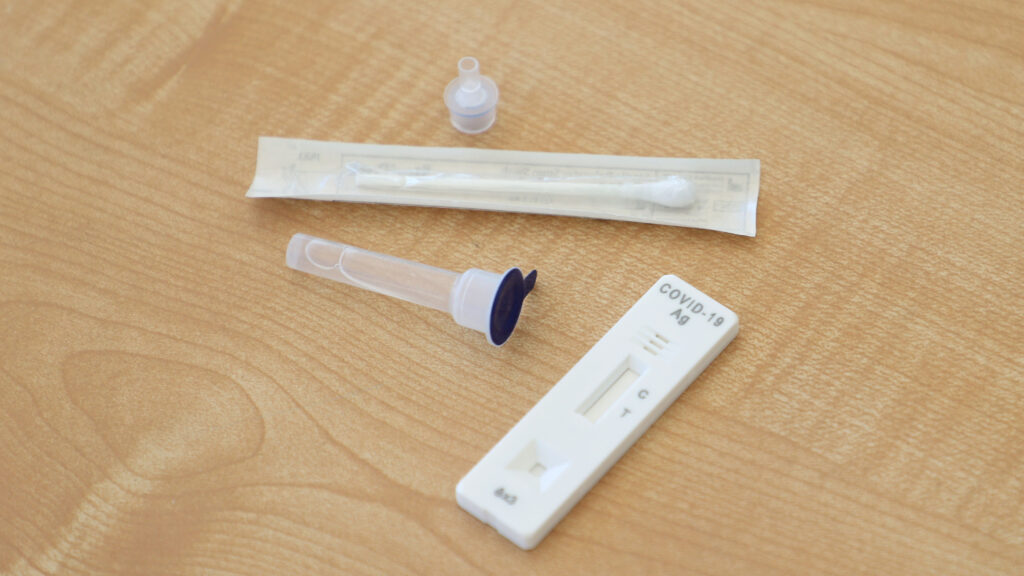 In Ann Arbor, Mich., as in many other cities across the country, you’d be hard-pressed to find a rapid Covid-19 test today — they’re not available at the nearby Walmart or at local pharmacies.

But four months ago, Washtenaw County, Mich. was swimming in rapid tests, after a federal pilot program dumped more than 450,000 of them into Ann Arbor and neighboring Ypsilanti through the county health department. Back then, it took two full months to distribute all of the free tests to residents.

While demand has skyrocketed since the summer, both in Michigan and around the country, the pilot program’s slow and sometimes troubled rollout still offers some key lessons about how to scale up and improve the piecemeal national testing efforts in the United States. Part of the current difficulties stem from supply issues — despite the Biden administration’s efforts to scale up testing, including billions in purchase orders, there remains a shortage in at-home tests across the country. But other challenges have had more to do with the perception of the tests.

“It’s taken time for the public to get comfortable with rapid tests,” said Rachael Fleurence, senior advisor to the Immediate Office of the Director at the National Institutes of Health. “The culture of home testing is not something that we’ve had to reckon with before at this scale.”

STAT interviewed program leaders and testing experts and synthesized three key takeaways from the ongoing work of the Say Yes! Covid Test initiative, a joint project of the Centers for Disease Control and Prevention and the NIH. The program has distributed millions of at-home rapid tests to counties in Michigan, Tennessee, and North Carolina, along with three other states, targeting underserved communities. On Monday, it began distributing tests in the Louisville, Ky. metro area.

1. Outreach and education are crucial

Instead of funding TV or radio ads, the Say Yes! program partnered with community and faith-based organizations at each pilot site to spread the word about the initiative. While people could order the test kits online for free and have them delivered to their homes, community leaders often gave out test kits to interested families at their locations.

At some of these, they dispelled misconceptions about the tests: for instance, many people thought the at-home rapid tests required nasopharyngeal swabs when, in fact, they take shallower nasal swabs.

Others may think negatively about rapid tests, which are less sensitive than PCR tests when it comes to detecting true positives. Ideally, they should not be used as a replacement but instead as a complement, said Christine Silcox, a policy fellow at the Duke-Margolis Center for Health Policy. More outreach and education, she said, should focus on convincing people to take rapid tests and catch asymptomatic infections before they can spread.

Outreach and education are also critical to help build trust with communities, since a lack of trust, especially in places that historically have been neglected by public health efforts, would be a key challenge for scaling the Say Yes! program, according to Gigi Gronvall, an associate professor at the Johns Hopkins Bloomberg School of Public Health who studies Covid-19 testing. Writ large, a nationwide rollout would have to develop individualized approaches for communities, she said.

Though the Say Yes! program was designed to give people enough tests to take two a week for a full month, data from the first three pilot sites showed that only 11 percent of families used them this way. More often, people would stockpile the tests and take one if they worried about potential exposure or before they attended a large gathering.

Families might not have stockpiled them if they felt they had access to a consistent supply, but a month’s worth likely wasn’t enough, said Silcox. That kind of constant surveillance was intentional — it was meant to help each pilot county detect more asymptomatic exposures, a key potential benefit of consistent rapid testing.

There’s no reason why the supply of tests has to be dependent on demand from a public health standpoint, Gronvall said. In fact, the health care savings associated with preventing infections would likely outweigh the costs of maintaining a surplus during cycles of low demand.

The way to keep supply constant is to ensure public health departments and governments have the money to buy the rapid test kits, even when they’re not in such high demand, she added.

Some European countries have solved the supply issue with far more generous federal subsidies for tests. Until recently, for instance, rapid tests were free to all German residents and available in pop-up centers and on the backs of bicycle taxis.

Unlike in-clinic or at-home tests that are proctored by health care providers, at-home antigen tests don’t require a proctor to interpret results. A patient’s decision to disclose his or her positive or negative results, then, is completely voluntary. Unsurprisingly, few people volunteered their test results to the public health departments running each site’s Say Yes! program, limiting the effectiveness of contact tracing teams.

Because they didn’t know the proportion of rapid tests coming back positive, Marquez said that his department shifted their recommendations about self-isolation and symptom monitoring up to the point of distribution, rather than offering them exclusively after learning of a positive result.

The Say Yes! program has also relied on wastewater surveillance to help analyze whether the initiative successfully reduced community transmission. As more people take to using at-home rapid tests, counties will have to consider other metrics by which to track Covid cases. Fleurence said that it will also be necessary to share these analyses with communities so they can improve their own testing efforts.