Hamzah Alsaudi, a San Francisco Point out college student, disappeared Thursday all through a “polar plunge” at Esplanade Seashore in Pacifica, California, police stated in a information launch.

At about 10:30 a.m. on Jan. 19, law enforcement had been referred to as to the beach front for a swimmer in distress. Officers said that Alsaudi and two some others went into the ocean, but even though in the drinking water Alsaudi, 22, was strike with a big wave that pulled him further from shore.

The other two swimmers were able to make it back again to the shore and termed 911 for aid, law enforcement reported. 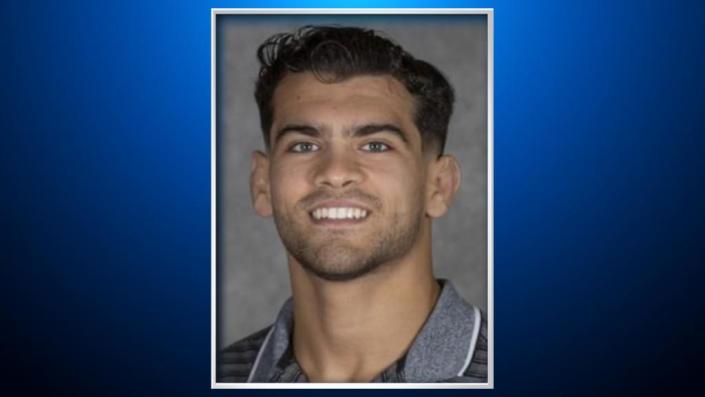 The U.S. Coast Guard despatched aircraft and a surface area vessel to assist in the search for Alsaudi, law enforcement claimed. CBS Bay Space noted that numerous other companies, such as a California Freeway Patrol air device and a drone from the San Bruno Police Division, were being asked for to support in the look for.

Born in Baghdad, Iraq, Alsaudi was a senior at San Francisco Point out majoring in political science with a slight in Arab scientific tests, the college claimed. He was also a beloved member of the institution’s wrestling staff, mentioned his school in a letter to the local community shared on Friday afternoon and was a 4-yr letter winner in higher faculty.

“Our thoughts and prayers are with the whole Gator local community appropriate now as we course of action this news,” the letter claimed. “We keep on being deeply grateful to the Coast Guard, Law enforcement Section, and others for all they have completed to assistance with the research.”