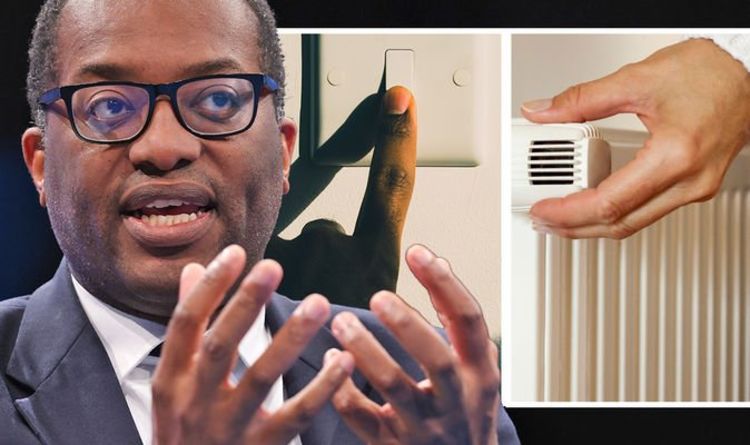 Pure Planet and Colorado Energy, which have a combined 250,000 UK customers, have become the latest casualties in the market. The announcement on Wednesday comes after nine small energy suppliers collapsed last month.

Wholesale gas prices have more than quadrupled this year and many utility firms have been unable to cope with the rising overheads.

Now the founder of green energy firm, Ecotricity, has warned there could be a “domino effect” as a major gas supplier to the utility firms runs into problems.

In a post on Twitter, Dale Vince noted the latest energy firms to go bust and warned a number of other companies could be about to leave the market.

He tweeted: “And one gas shipper, that provides wholesale gas to 18 utility companies, about to exit – that could cause a domino effect.”

His stark warning comes as it emerged gas supplier CNG Group Ltd, which provides energy to the utility firms, wrote to customers to say it will no longer supply the wholesale market, BBC reports.

The firm has around 18 utility companies on its books, which then sells energy to households.

CNG chief executive officer Paul Stanley said “the company has been forced into an impossible position”.

Pure Planet, which has 235,000 UK customers, said it was unable to continue operating “due to the global energy crisis, record high wholesale energy costs, and the restrictions placed on us by Ofgem’s price cap”.

The regulator Ofgem said Colorado Energy, which has 15,000 customers, has entered the Supplier of Last Resort process, which ensures customers continue to receive energy from other firms.

It comes after Igloo, Symbio and Enstroga ceased trading on September 29, affecting a combined 233,000 domestic customers.

The cost of wholesale gas has risen by 250 percent in 2021 due to a number of factors, including a cold winter earlier this year which depleted stocks.

High demand for liquefied gas across Asia and a drop in supplies from Russia have also contributed.

The unprecedented situation has pilled pressure onto UK energy suppliers, who are unable to pass on the cost to customers due to the energy cap put in place by Ofgem.

The cap rose to £1,277 in October and is reviewed every six months.

Neil Lawrence, director of retail at Ofgem, has reassured those customers affected that they will continue to receive energy and urged households to wait for a new supplier to be appointed before they consider switching providers.

He said: “Ofgem’s number one priority is to protect customers.

“We know this is a worrying time for many people and news of a supplier going out of business can be unsettling.

“I want to reassure affected customers that they do not need to worry: under our safety net, we’ll make sure your energy supplies continue.

“If you have credit on your account the funds you have paid in are protected and you will not lose the money that is owed to you.

“Ofgem will choose a new supplier for you and while we are doing this our advice is to wait until we appoint a new supplier and do not switch in the meantime.

“You can rely on your energy supply as normal.”